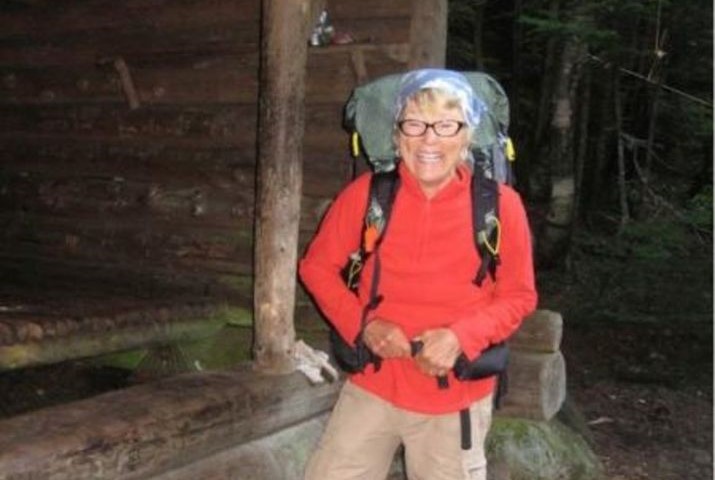 Newly released documents show that hiker Geraldine “Gerry” Largay survived for 26 days lost in the Maine woods before she died.

Largay, a 66-year-old hiker from Tennessee, was hiking the trail in western Maine in the summer of 2013. She was reportedly last seen by other hikers the morning of July 22, 2013, and she was supposed to meet her husband at Baxter State Park the next day. But she disappeared without a trace. Her remains weren’t discovered until October 2015 in Redington Township, Maine.

A report from the Maine Medical Examiner said Largay died of starvation and exposure and that her remains were found in her sleeping bag inside her tent. The details raised questions as to how long Largay was alive and why she wasn’t found by rescuers.

Now, according to an article on TheGuardian.com, a journal found with Largay’s remains show that she tried in vain to send SOS messages but finally accepted she would die.

The Maine Warden Service recently released 1,500 pages of documents under the Freedom of Information Act at the request of media members. The documents showed she kept a journal of her ordeal and resigned herself to the idea that it could be years before her remains were found.

Read about a journal showing hiker Gerry Largay survived 26 days lost in Maine before she died.