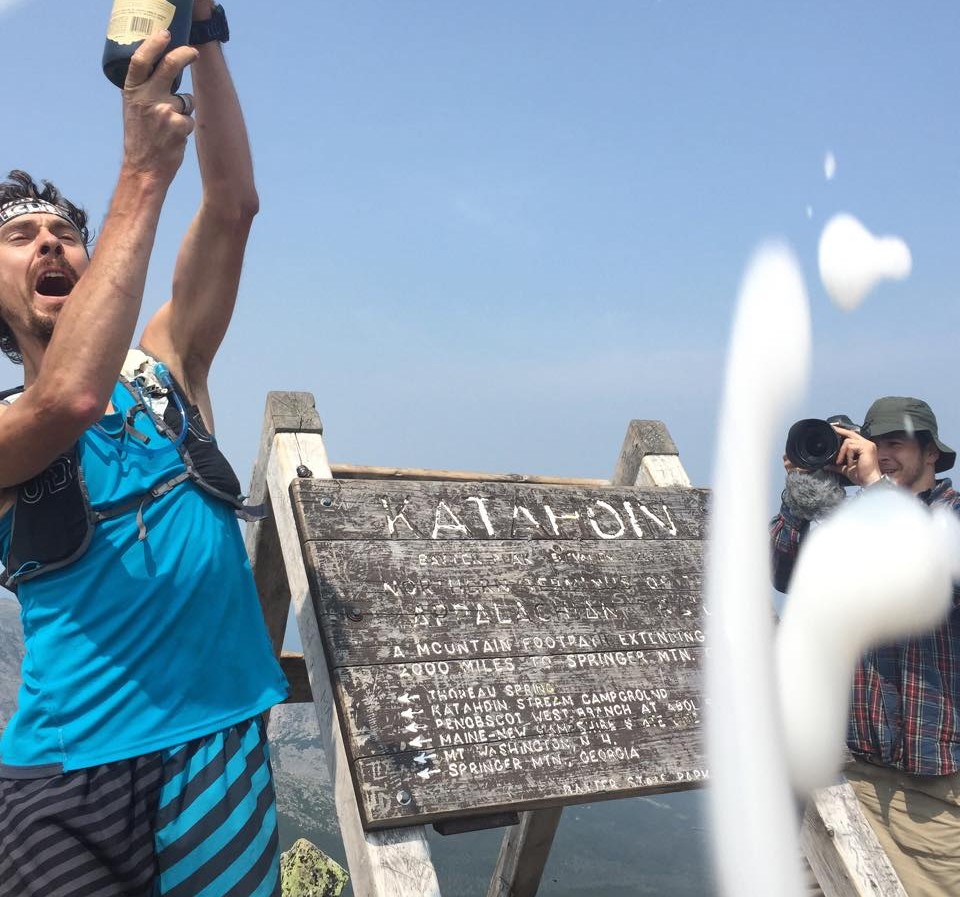 Ultrarunning legend Scott Jurek may go to trial to fight three summonses he received from Maine’s Baxter State Park at the end of his record breaking Appalachian Trail thru-hike earlier this summer, pending a meeting on September 9 in Millinocket, Maine, according to an article on RunnersWorld.com.

Jurek’s lawyer will discuss potential penalties associated with the three citations with a judge and the district attorney at a dispositional conference next week. Each violation carries up to a $1,000 fine. An exemption was granted so Jurek does not have to attend.

Read about how Scott Jurek may fight summonses he received in Baxter State Park.