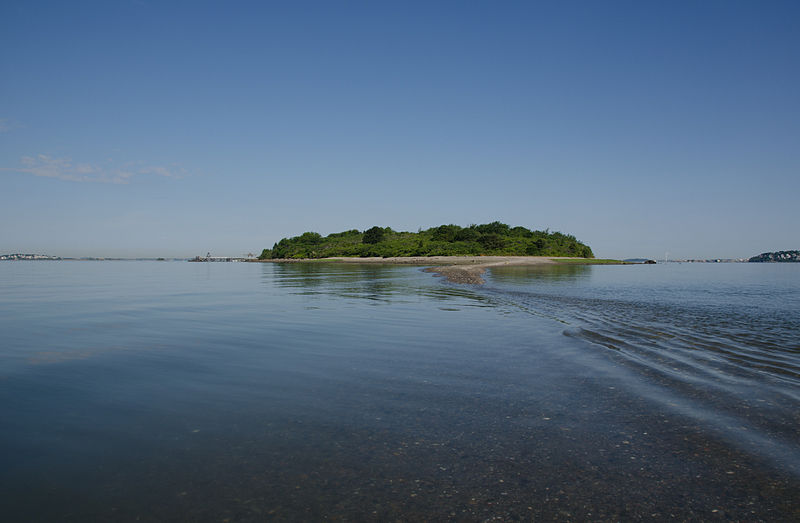 The man’s sister contacted the Coast Guard shortly before 3 p.m., and they immediately launched a 47-foot rescue boat from Station Point Allerton. The station’s rescue crew successfully rescued the man, who was wearing PFD, and transferred him to local EMS.

“He was treated at the hospital for hypothermia,” said Petty Officer 1st Class Jennifer M. Picerne, a watchstander at Sector Boston. “He had no other injuries and is listed in stable condition.”