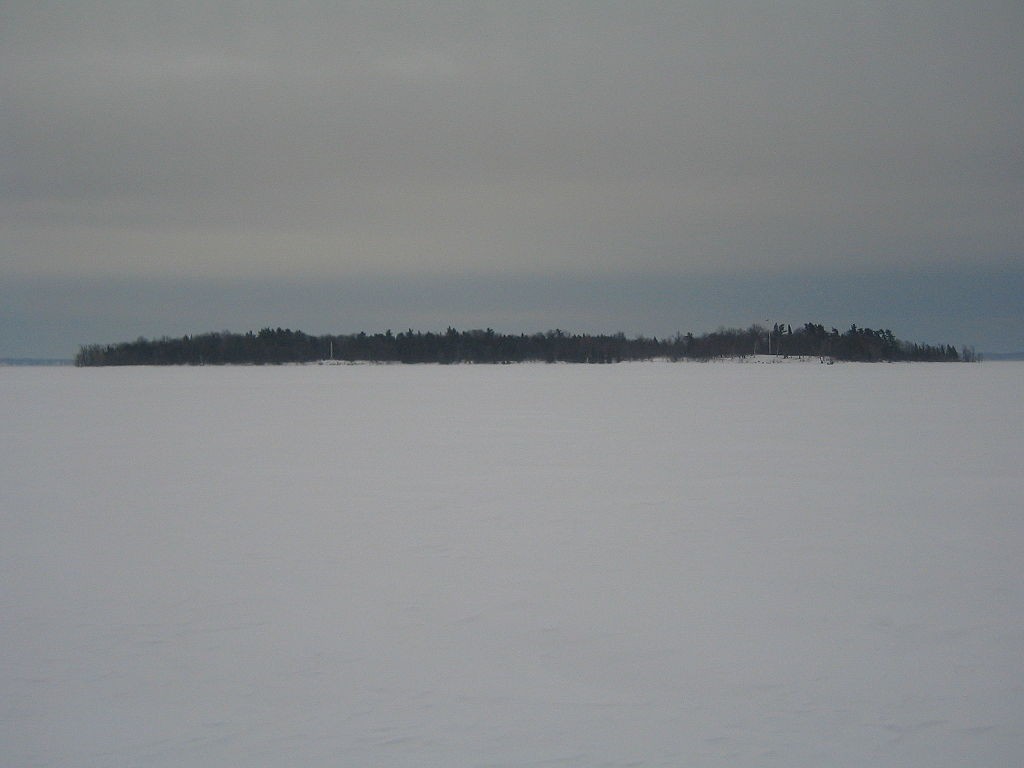 For the second year in a row, Lake Champlain has completely frozen over.

The National Weather Service made it official on Monday, February 16, when it declared the lake frozen “closed.” When ice covers the entirety of the 120-mile-long lake between Vermont and New York, officials refer to this as the lake “closing.”

Prior to the lake freezing last year, it hadn’t happened since 2007. The lake completely freezing over is an occurrence that was much more common in the past, according to National Weather Service records, which date back to 1816.