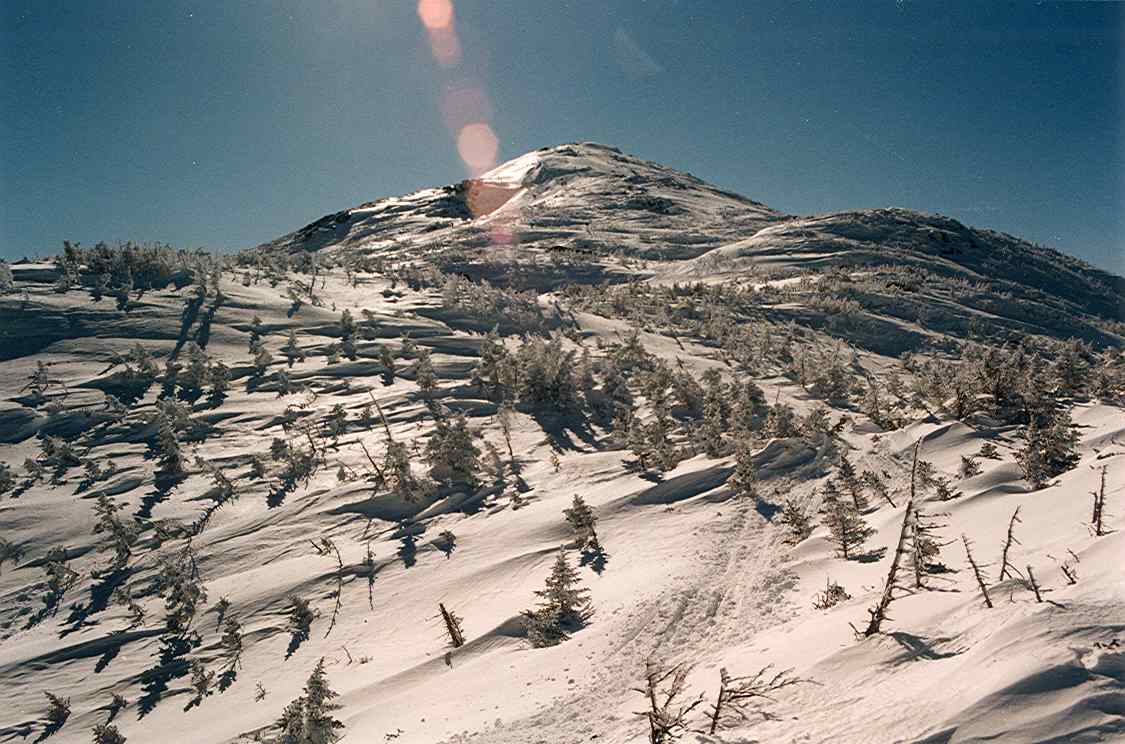 A hiker who became lost near Mount Marcy was rescued this weekend thanks to the help of her spot locator beacon.

At 12:46 p.m. on Saturday, February 6, New York Department of Environmental Conservation officials received notification that a spot locator beacon was activated in the High Peaks Region near Mount Marcy.

Coordinates placed a 47-year-old woman from Valley Stream, New York, northwest of the Schofield Cobble. Dispatch established text contact with the woman who stated she was not injured, but lost.

Rangers and the caretaker evaluated her at the Four Corners intersection of the Van Hoevenberg trail and then escorted her to the Lake Colden Outpost where she spent the night. The following morning, they escorted her back to Lake Arnold where she reunited with the rest of her party who were camping at that location.