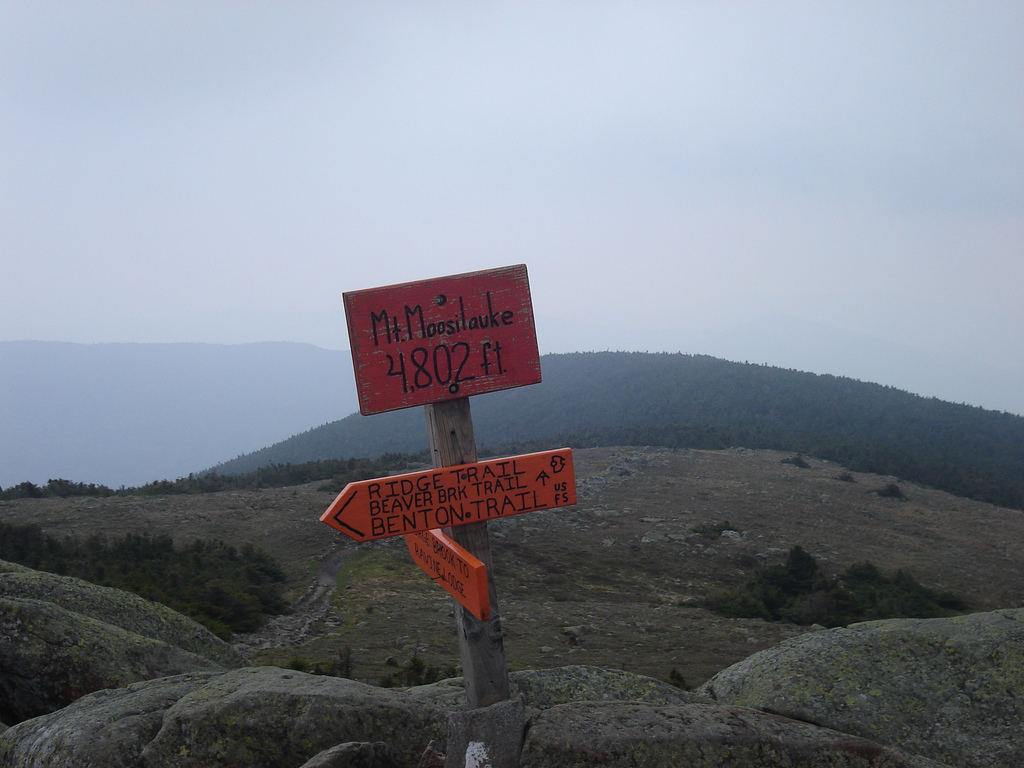 A Massachusetts hiker was found safe after getting lost Thursday on Mount Moosilauke in Woodstock, New Hampshire.

According to New Hampshire Fish and Game, conservation officers were notified of an overdue hiker on Mount Moosilauke around 5:30 p.m.

The hiker, Patrick Lavery, of North Andover, Massachusetts, had been hiking the Beaver Brook Trail with his daughter, Katherine Lavery. During their ascent, Katherine Lavery went ahead, reaching the summit before her father.

She told Fish and Game officials she passed her father on the way down while he was still hiking toward the summit. Patrick Lavery told his daughter to continue down the mountain and that he would try to catch up or meet her at the bottom of the mountain.

His daughter reached the trailhead and waited for her father for several hours. When he did not return, she called 911.

Conservation officers began hiking the trails to search for Patrick Lavery, but he came off the mountain at the Beaver Brook Trailhead around 7:15 p.m.

He told officials that after summitting, he read a sign incorrectly on his descent, causing him to take the Benton Trail instead of the Beaver Brook Trail.

After hiking for several hours, Patrick Lavery realized he took the wrong trail and went back up the mountain until he found the Beaver Brook Trail sign. He hiked about 7 miles farther than he had intended.

Conservation officers said he did not have a map, compass, flashlight or rain gear; he was only carrying a small amount of water and a cellphone, which lost power during his hike.