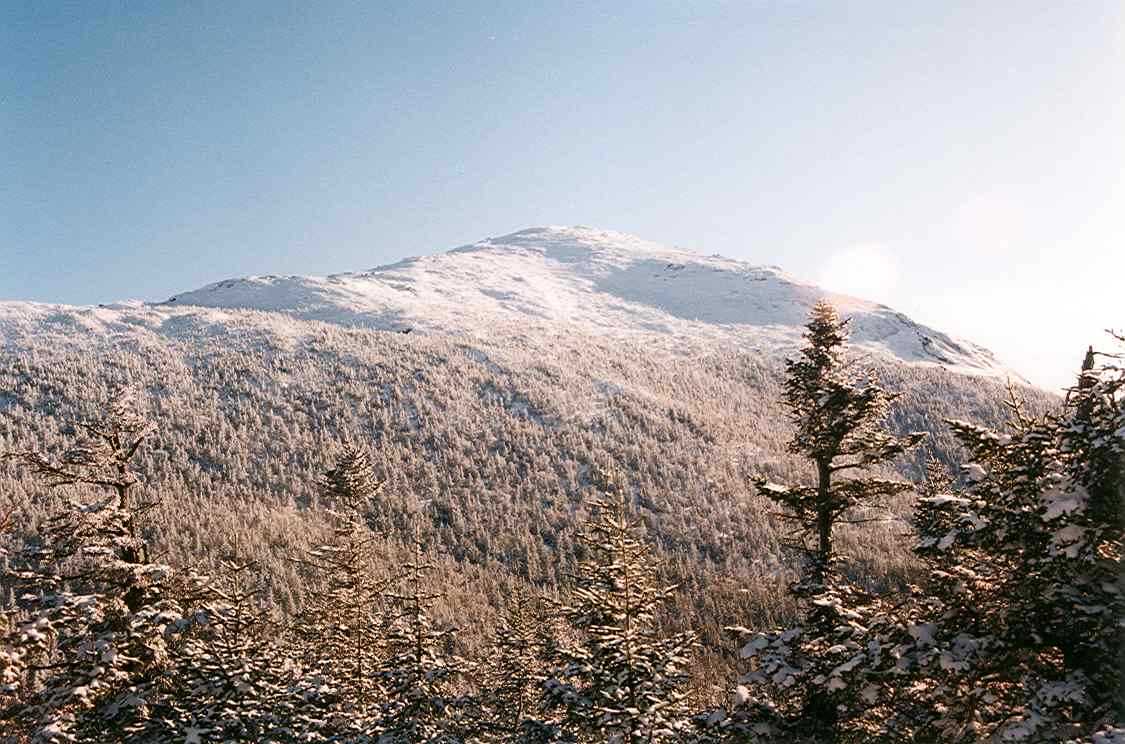 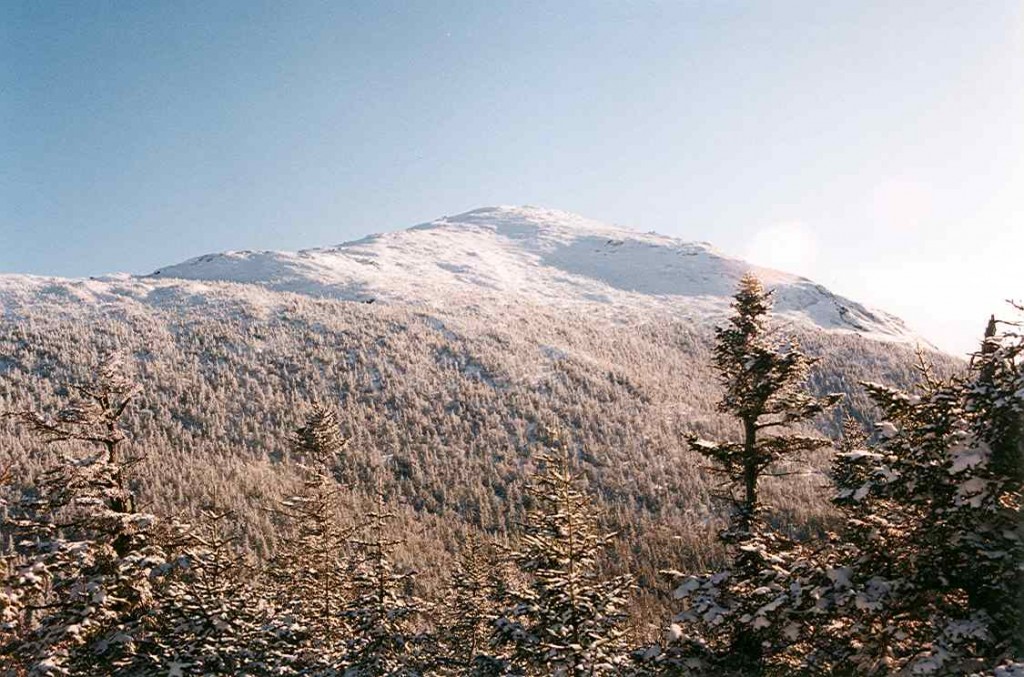 The following is a list of Adirondack Forest Ranger search and rescue highlights for November 2 – 8, 2015.

Town of North Elba
High Peaks Wilderness
Lost Hiker: On November 5, 2015 at 7:45 p.m., DEC Ray Brook Dispatch received a call from a female hiker reporting she was uncertain of her location on the trail from Mt. Marcy to Marcy Dam. The 32-year-old woman from Buffalo, NY did not want to proceed because she did not have a map, compass or light. Ray Brook Dispatch advised her to stay where she was to maintain communications. A DEC Forest Ranger responded to her GPS coordinates, which placed the woman just below Indian Falls. The Ranger located her at 9:45 p.m. just above the boulder crossing of Phelps Brook. The Forest Ranger escorted her back to the Adirondack Loj. The incident concluded at 11:30 p.m.

Town of North Elba
High Peaks Wilderness
Lost Hikers: On November 7, 2015 at 5:00 p.m., Franklin County 911 transferred a call to DEC Ray Brook Dispatch from a male hiker on Scarface Mountain reporting he was off the trail and lost. The 16-year-old boy from Orchard NY, became separated from the two other members of his hiking party. At 5:20 p.m. the other members of the hiking party, two 18-year-old females from West Seneca, called Franklin County 911 reporting they too were lost. Franklin County 911 obtained GPS coordinates to both locations and passed them along to DEC. DEC Forest Rangers responded, located the women at 7:00 p.m., escorted them out to the trailhead and brought them to the Ray Brook office. At 7:16 p.m., Rangers located the 16-year-old boy and escorted him out of the woods and back to his vehicle where he proceeded to the Ray Brook office to pick up the women. No member of the hiking party had a map, compass or lights. The incident concluded at 8:20 p.m.

Town of Jay
Jay Mountain Wilderness
Lost Hikers: On November 8, 2015 at 5:00 p.m., Essex County 911 transferred a call to DEC Ray Brook Dispatch from two lost hikers. A 43-year-old man from Outremont, Quebec and a 54-year-old woman from Montreal, Quebec, lost the trail after descending from the summit of Jay Mountain. They did not have a map, compass or lights. One DEC Forest Ranger responded and located the hikers in good health at 7:30 p.m. The Ranger escorted them back to the trailhead. The incident concluded at 9:30 p.m.

Town of Lake George
Lake George Wild Forest
Lost Hikers: On November 5, 2015 at 5:09 p.m., DEC Ray Brook Dispatch received a call from a female hiker reporting she and her daughter were lost on the trails near Prospect Mountain. The 55-year-old and 22-year-old women, both from Lake George, NY stated they were on an unmarked trail with no lights and needed assistance getting back to their vehicle. Ray Brook Dispatch contacted the local DEC Forest Ranger. Using the GPS coordinates obtained from both Warren County and the caller’s cell phone, the Forest Ranger obtained an accurate location and requested a second Ranger respond to assist with communications at the trailhead. At 6:07 p.m. Rangers located the women in good health and escorted them out to their vehicle at the trailhead parking lot. The incident concluded at 7:00 p.m.