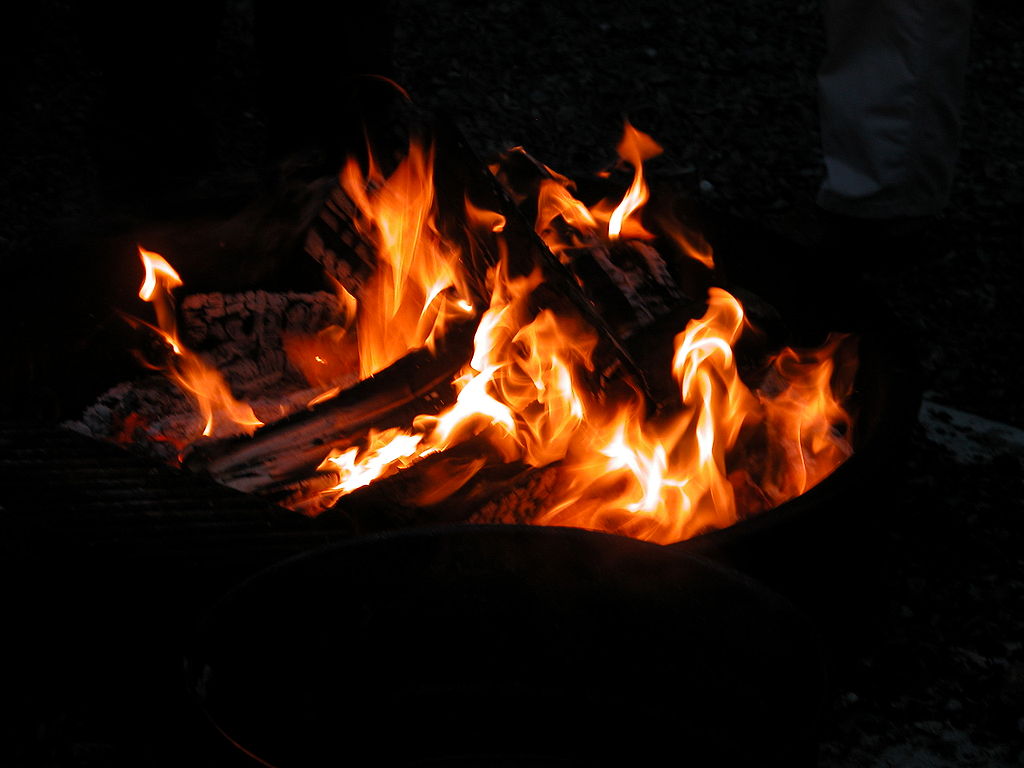 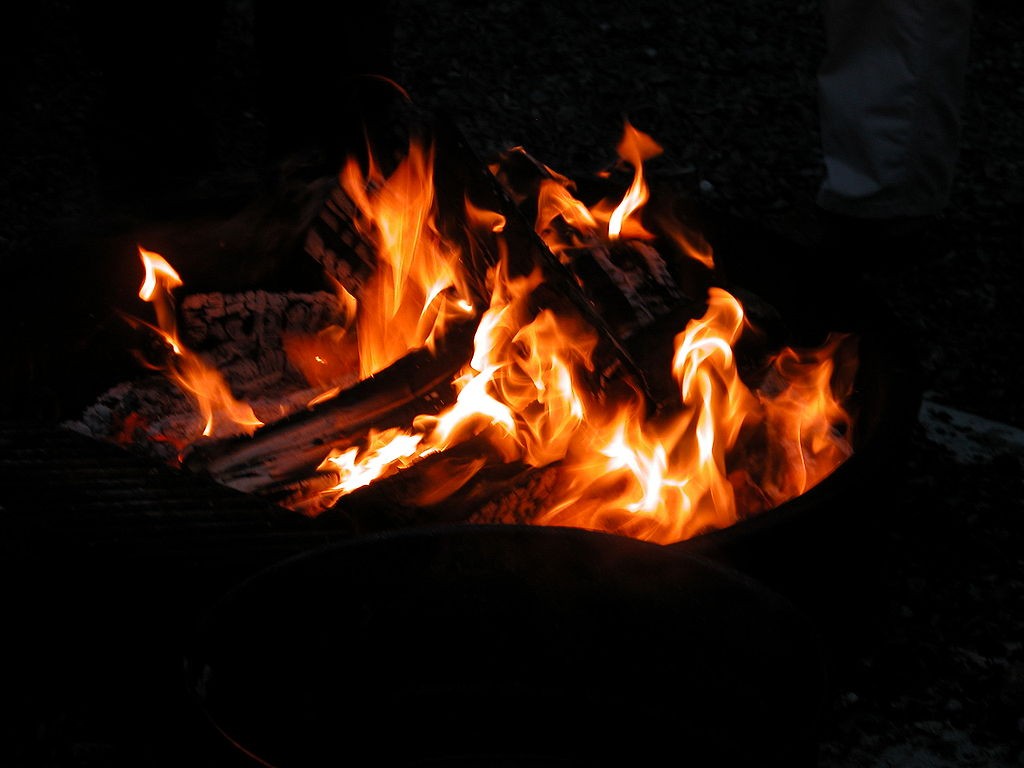 Cool heads and good judgment helped two 15-year-old boys survive a night lost in the Maine woods in subzero temperatures on Monday, February 16, according to an article on PressHerald.com.

The two got stuck while snowmobiling from Mexico to Andover. The teens walked four miles through deep snow until they found a storage shed, where they built a fire and endured a night of frigid temps. The National Weather Service reported temperatures in the area of minus 12 degrees that night, with a wind chill of minus 27 degrees.

Read about two teens surviving a night lost in Maine in subzero temperatures.