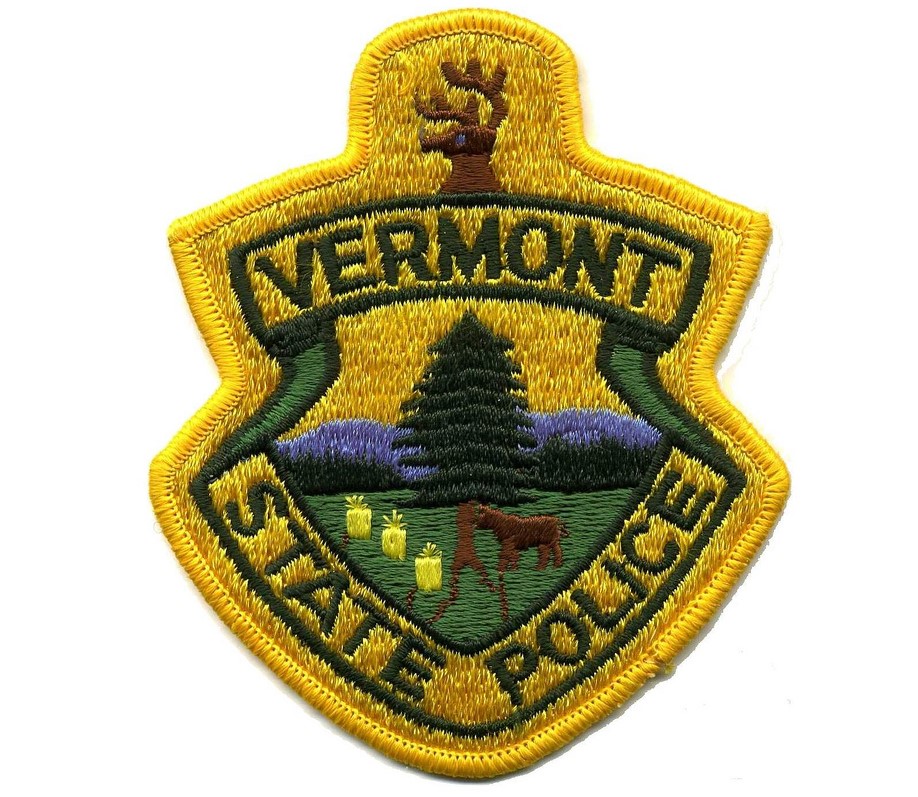 Two cross-country skiers were rescued late Saturday night after being lost in the woods of Weston, Vermont, for nearly eight hours, according to an article on WPTZ.com.

Rescuers from nine departments searched for the women, who were found just before midnight in the Green Mountain National Forest.

Read about the rescue of lost cross-country skiers in Vermont.