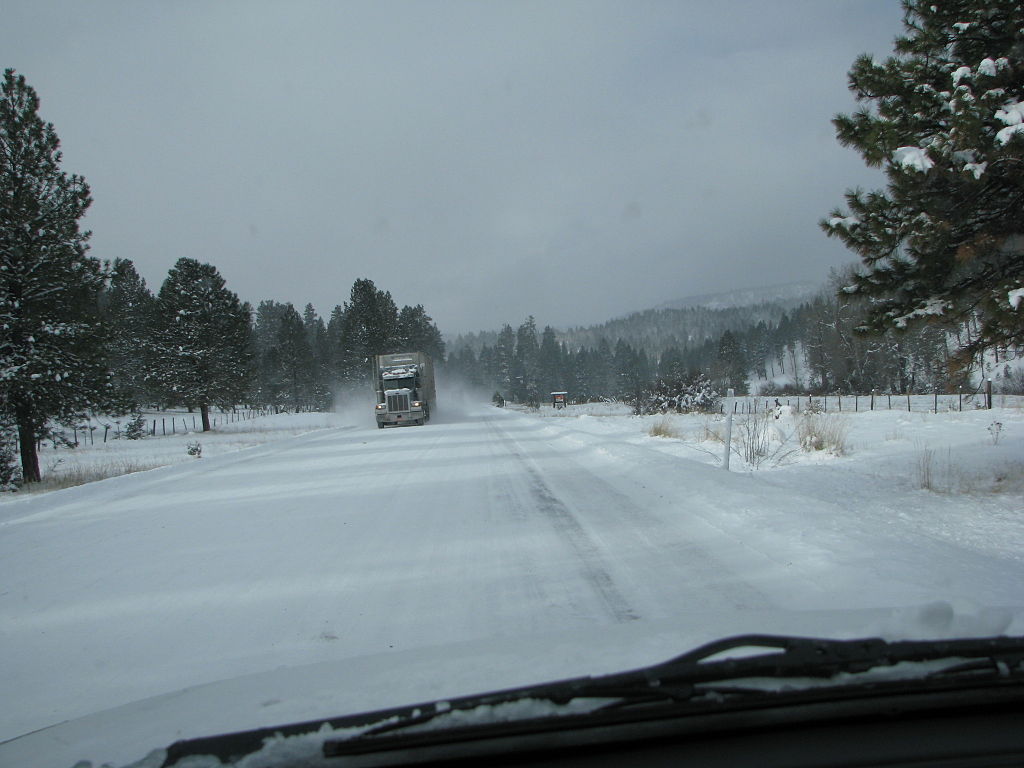 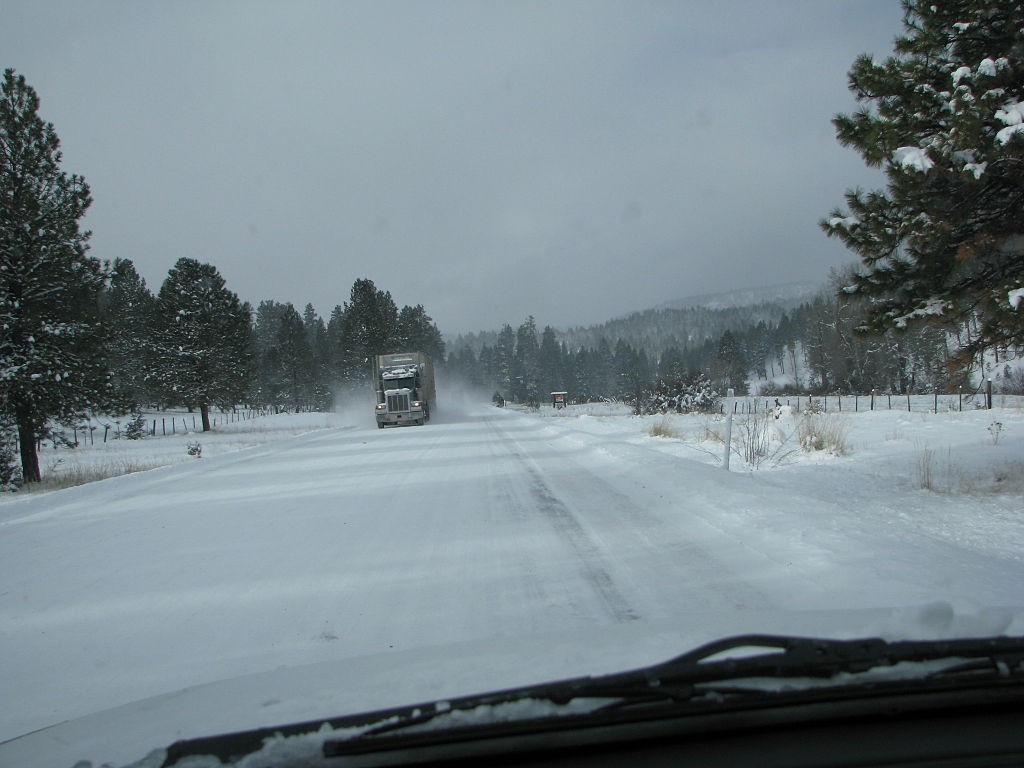 Some ski areas in Massachusetts have expressed frustration with the state’s recent trend of imposing a travel ban during major snowstorms, forcing most ski areas to close during what is often seen as ideal powder conditions.

According to an article on NewEnglandSkiIndustry.com, the travel bans prevent skiers and snowboarders from getting to the state’s ski areas, giving resorts no choice but to close. Many see the travel ban as overkill. Wachusett Mountain officials compared the bans to closing the beach when the sun comes out. And officials at Butternut say they are starting a petition to stop future snow travel bans.