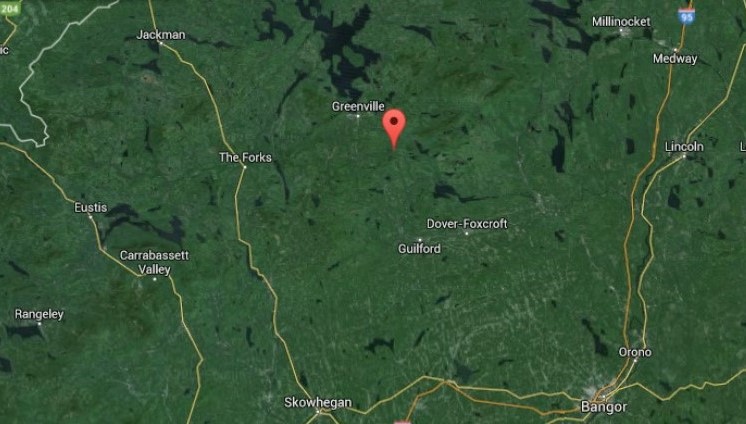 Maine couple found after being lost in woods for 24 hours

A couple from Newport, Maine, who got lost during a camping trip in Piscataquis County were found Tuesday after spending 24 hours in the woods, according to an article on BangorDailyNews.com.

The couple – Michael Chapman, 40, and Kelli McFarlin, 38 – had been camping with six other people near Little Wilson Falls. As the campers were packing up to leave on Monday, Chapman and McFarlin decided to separate from the group, taking a side trail and eventually becoming lost.

“When you’re out there, everything looks the same,” said McFarlin.

Read about the couple that were rescued after being lost in the Maine woods.