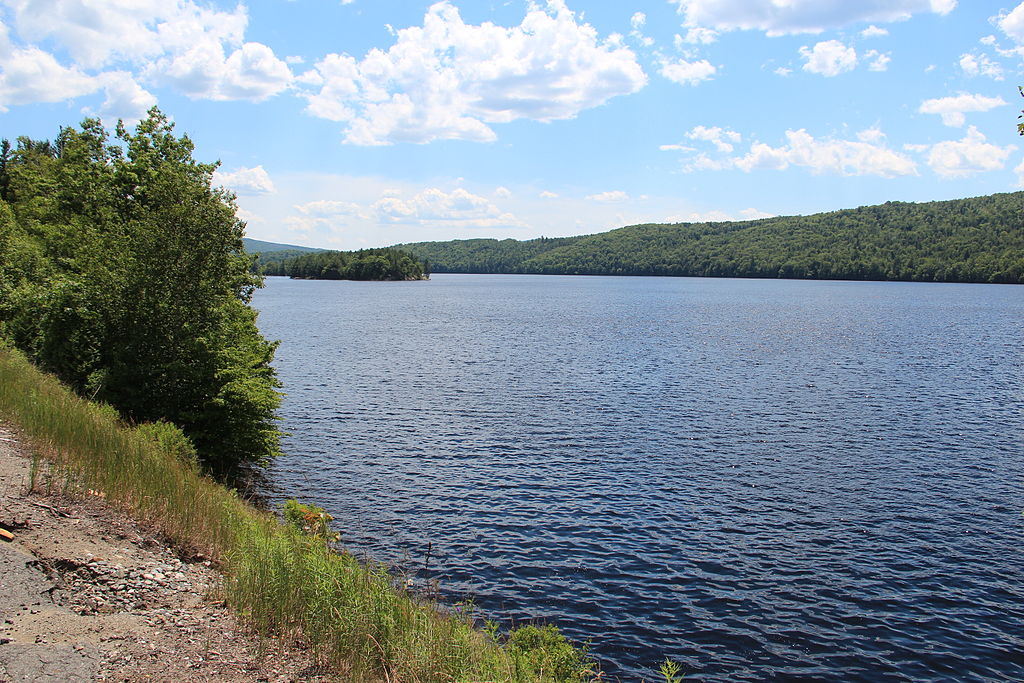 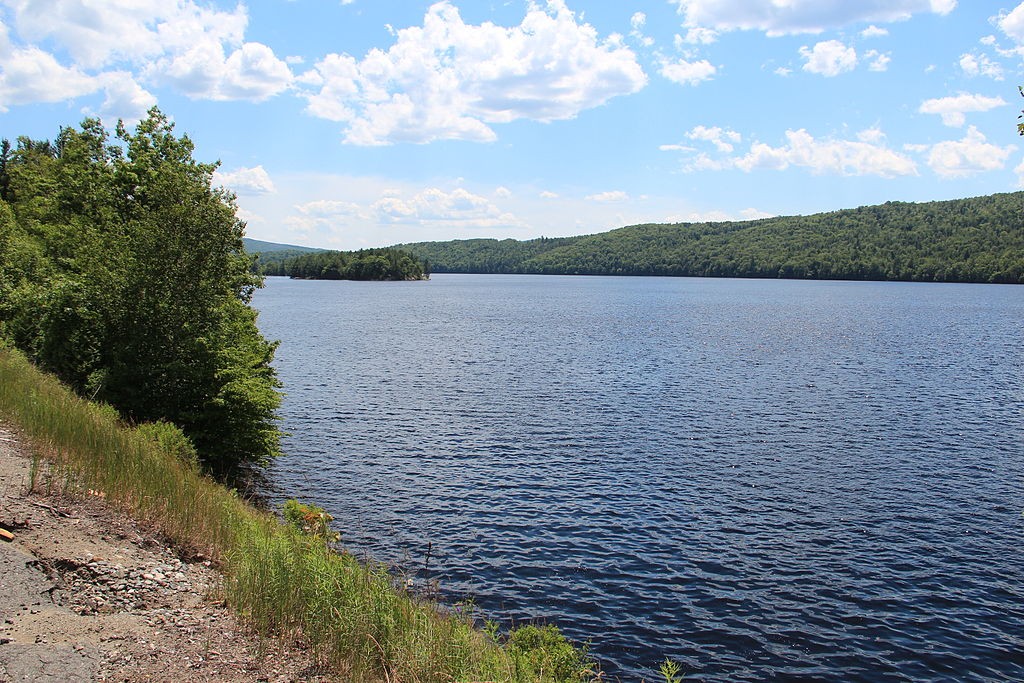 Maine governor Paul LePage has reportedly put the brakes on two dozen conservation projects in the state, according to an article on BangorDailyNews.com.

LePage is reportedly refusing to permit the Land for Maine’s Future Board to use bond money to complete its projects. And some are speculating the reason is he is using the conservation projects as leverage as he tries to get the state’s legislature to approve his proposal to significantly increase tree harvesting on public lands.