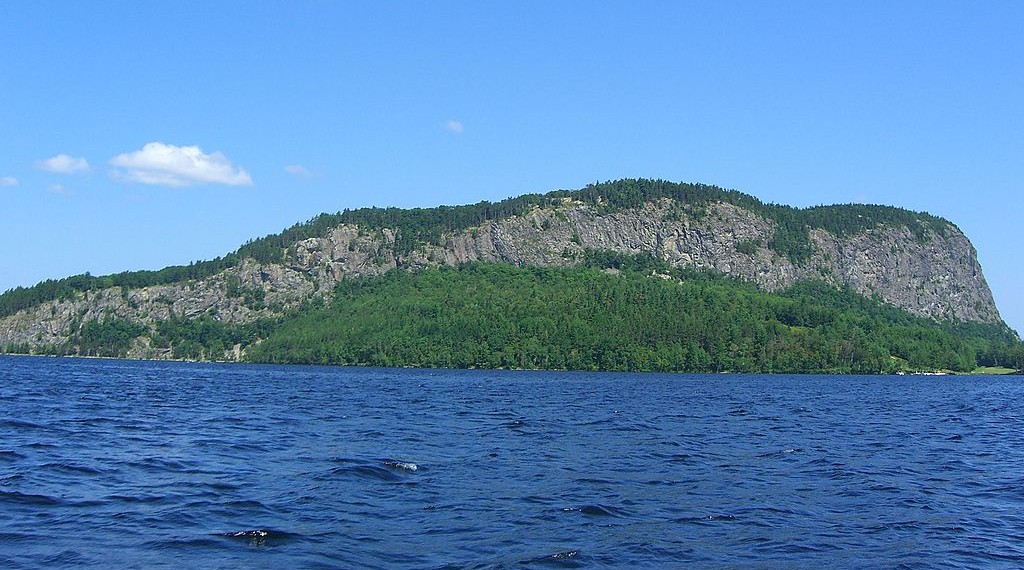 An article on BangorDailyNews.com suggests that Maine Governor Paul LePage might be trying to eliminate a popular land conservation program.

According to the article, while LePage has said it is not his intention to eliminate the Land for Maine’s Future program, there’s a major gulf between what the governor says and what he’s doing.

The Land for Maine’s Future program relies on bond money approved by voters, who in six separate ballot questions since the project was created in 1987 have never failed to support the program.

On LePage’s orders, the program is currently at a full stop, and when or whether it will start again isn’t clear. Meanwhile, projects that have been under development for years hang in the balance.

Read about the conflict between LePage and the Land for Maine’s Future program.