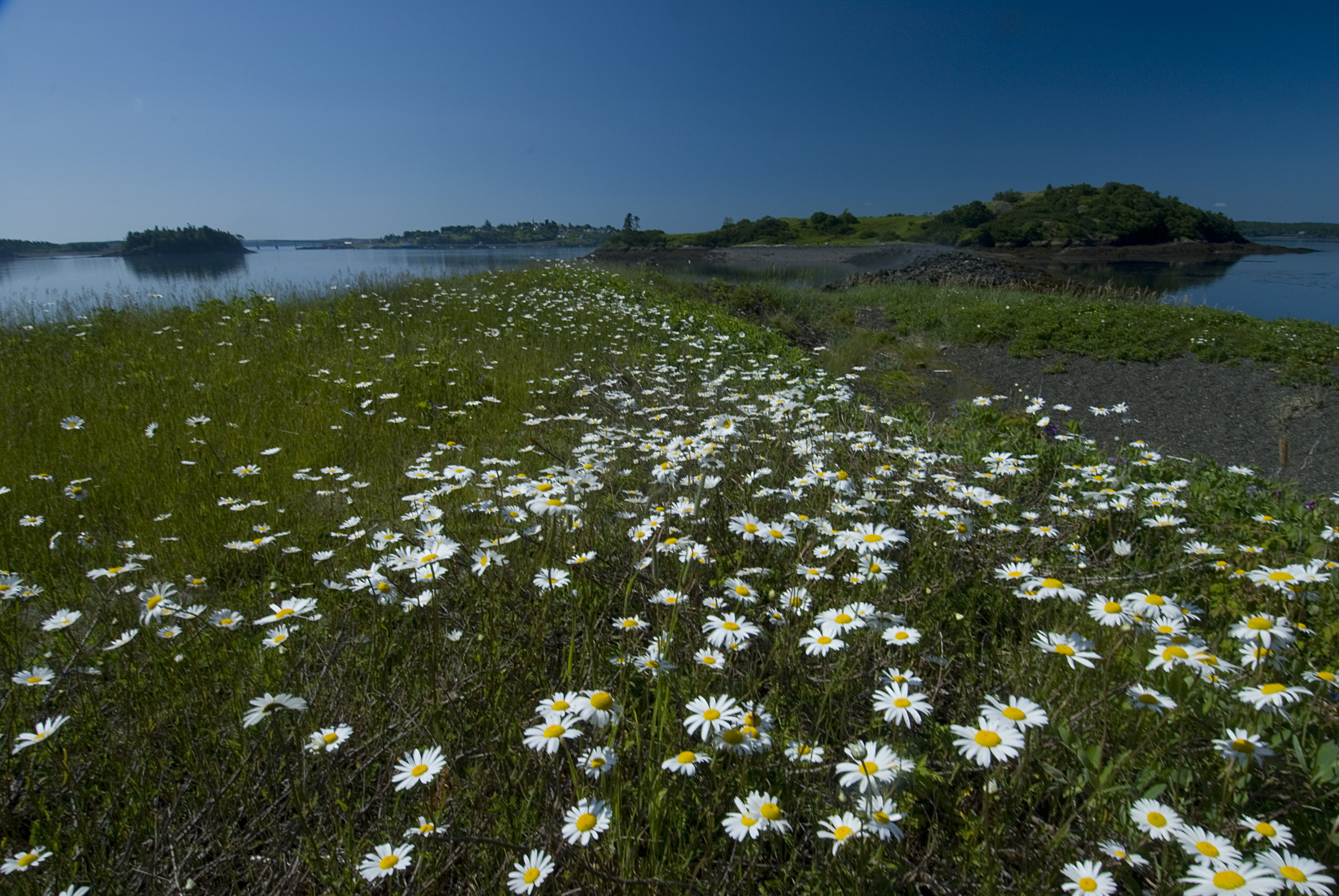 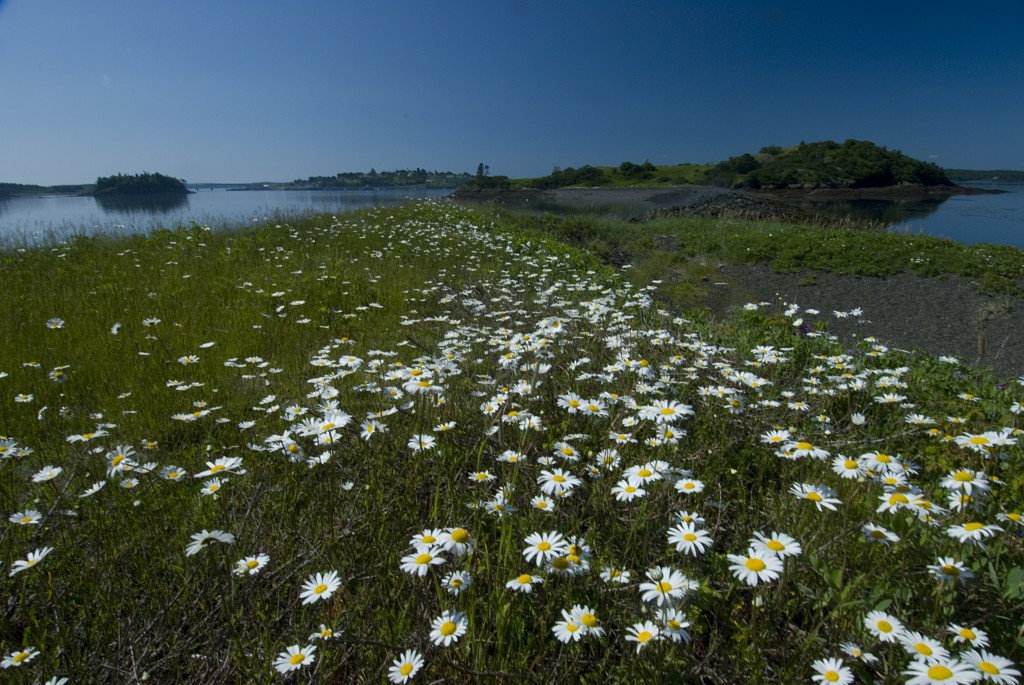 On Tuesday, Maine governor Paul LePage introduced a bill that would remove the property tax exemption for land held for conservation or public access by 2017.

According to an article on BangorDailyNews.com, with less than a month to go before the legislative session’s scheduled end and this being a significant policy change, the bill probably won’t go far in 2016. But it’ll touch off another conflict between LePage and conservation advocates that he battled for much of the past year when he held up $11.5 million in bonds for the Land for Maine’s Future program.

LePage said tax-exempt, conserved properties increase the tax burden on Mainers. But an official with the conservation group Maine Coast Heritage Trust called the Republican governor’s bill a “slap in the face of land trusts.”