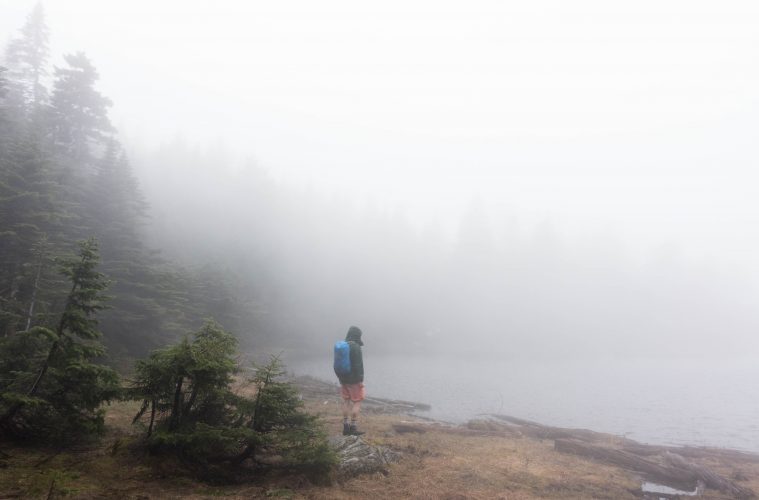 A plan that would have thousands of miles of hiking trails connect in Vermont recently moved closer to becoming a reality.

This week, the U.S. Senate approved a public lands bill that includes a proposal to connect the North Country Trail to the Appalachian Trail by building a new 40-mile trail through Vermont’s Addison County.

The North Country Trail is a roughly 4,600-mile trail winding from North Dakota to the New York side of Lake Champlain. The new Addison County trail would extend the North Country trail into Vermont, and also connect Vermont’s Long Trail with the Appalachian Trail.

The bill has moved on to the U.S. House of Representatives. Should it become law, plenty of work will still need to be done before the new trail is ready for hiking boots. Officials will have to negotiate with landowners to get permission for the trail.