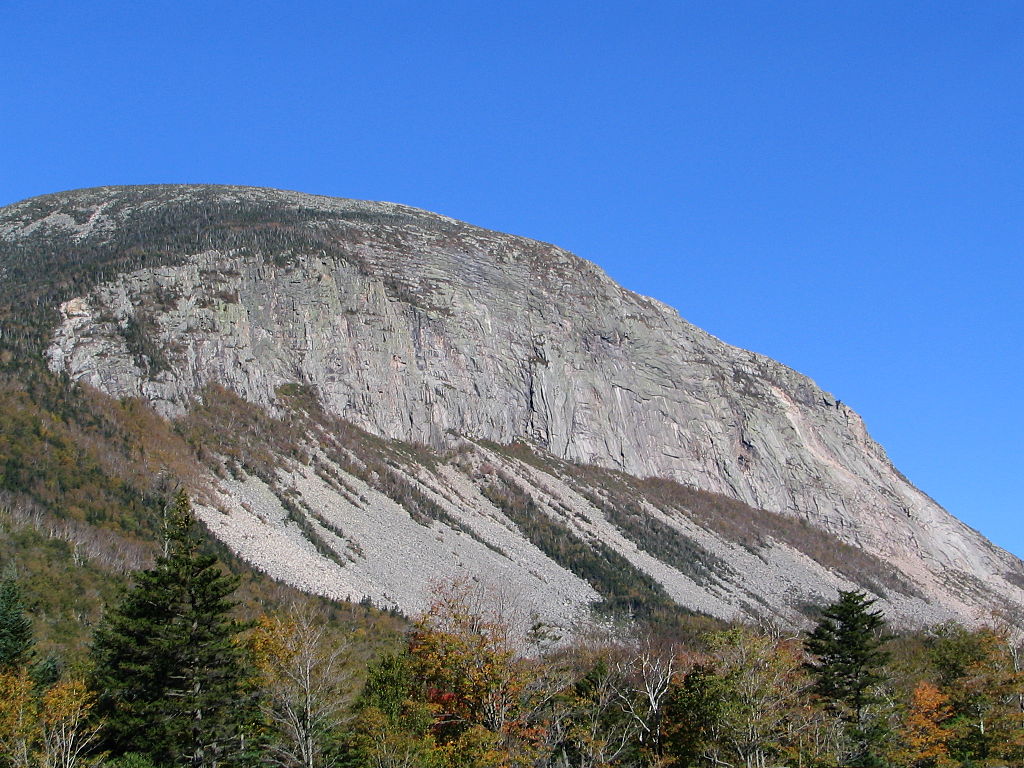 A Connecticut man was killed on New Hampshire’s Cannon Mountain Saturday night when he fell from a 250-foot waterfall near where he was camping.

According to New Hampshire Fish and Game officials, Zachariah Petersen, 23, of Jewett City, Connecticut, and his friend, Garrett Gralton, had set up camp on a ledge near the waterfall around dusk. Officials said the ledge had a slight slope toward the falls and both men had been drinking alcohol prior to 11:15 p.m., when Petersen fell down the falls.

The incident occurred a quarter-mile up Tram Brook which flows adjacent to the Cannon Mountain Aerial Tram.

After Petersen fell, Gralton pulled him from the brook and then ran to the parking lot, where he stopped a car to call for help. Officials said Gralton had to cover a lot of rugged terrain to reach Petersen and then to reach the parking lot, and he did so in bare feet.

Franconia Notch State Park personnel were able to respond and assist with the recovery of the victim by operating the tram to the area of the incident, where they were met by responders who carried the victim a short distance to the tram.