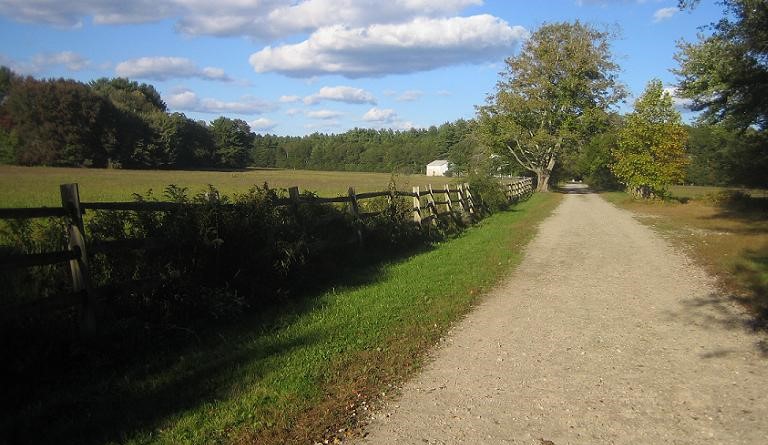 As Massachusetts residents visit their state parks in 2015, many are encountering sticker shock.

The Massachusetts Department of Conservation and Recreation has increased its fees for 2015. Whereas a day parking pass for a scenic area, such as Borderland State Park in Sharon, had been $2 a day, that fee is now $5. Also, the state park season pass for residents has climbed from $35 up to $60.

DCR Acting Press Secretary Bill Hickey says the fee increases are being driven in large part because parks are being squeezed from the state budget. He says the department has seen its budget reduced from a high of $102 million in 2008 to $72 million in 2010. He says the DCR has not increased its fees for state parks since 2008.

Hickey points out that Massachusetts has the 9th largest state parks system in the country, and while the fee increase might be a shock to some visitors, the state’s fees are still low when compared to other states. While Massachusetts will now charge $60 for a season pass, he says, New Hampshire charges $93, Maine charges $70, Connecticut charges $67, New York charges $65 and Vermont charges $60.