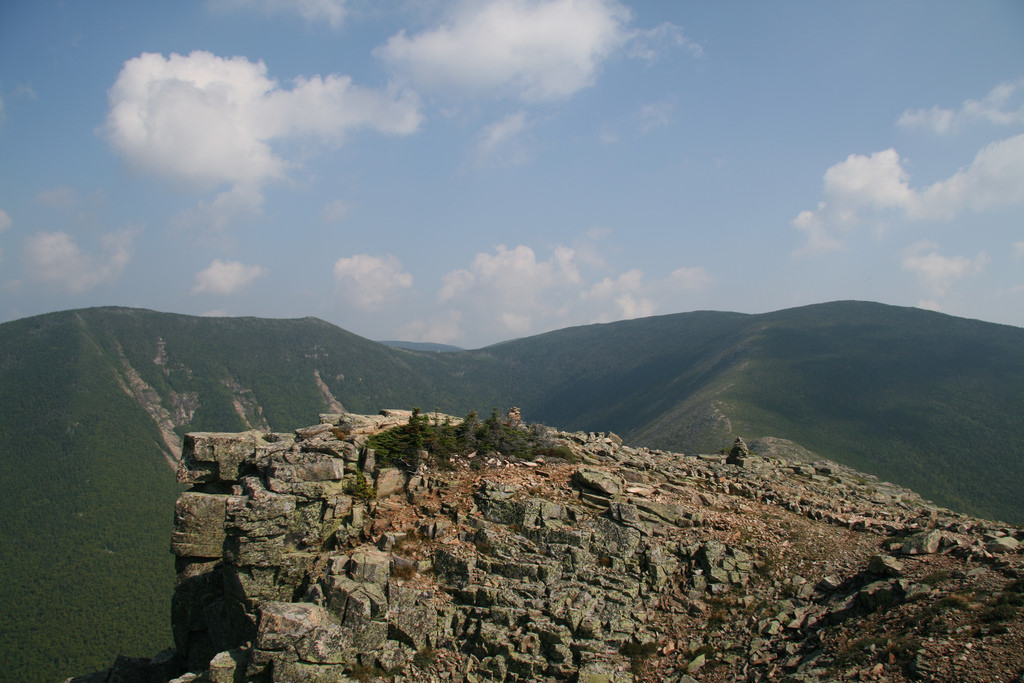 A hiker missing for four days in New Hampshire’s rugged Pemigewasset Wilderness has been found alive.

On Friday evening at roughly 7:45 p.m., New Hampshire Fish and Game Conservation Officers were notified that the hiker who had been missing since June 24 had possibly been located.

Conservation Officers, who had just departed from Lincoln Woods, returned and were able to respond to the intersection of the Bond Cliff Trail and the Wilderness Trail located 4.8 miles from the trailhead. Volunteers from Pemi Valley Search and Rescue Team, Lincoln Fire Department personnel and a Grafton County Sheriff’s deputy were able to respond to the trail to assist.

Eventually the hiker was assisted to a waiting all-terrain vehicle at Franconia Brook and at 10:25 p.m. he arrived back at the trailhead where his family was waiting. After an emotional reunion, the hiker was taken by Linwood Ambulance to Speare Memorial Hospital for further evaluation.

The hiker was identified as 70-year-old Christopher Staff of Dorchester, Massachusetts. Searchers had been looking for Staff since he was reported overdue by his wife on June 24.

Staff had departed from Lincoln Woods at 1 a.m. on June 24 with a plan to hike the 31-mile Pemi Loop. The plan was for Staff to have returned to Massachusetts by 9:30 p.m. on June 24. His wife contacted authorities at 11:30 p.m. June 24 reporting him overdue.

When Staff did not come out in the morning of June 25, searchers from the Appalachian Mountain Club and Conservation Officers checked many of the trails encompassing the Pemi Loop. No evidence of Staff was located during this initial search.

On the evening of June 25th it was learned that other hikers had possibly seen Staff near the summit of Mount Bond on Monday evening.

The search resumed on June 26, with Conservation Officers and volunteers from Pemi Valley Search and Rescue Team concentrating their efforts on the drainages in the area of Mount Bond and Bondcliff. Search efforts were assisted by the New Hampshire Army National Guard by flying searchers to the summits and conducting an aerial search of the area. No evidence of Staff was turned up on June 26.

Searchers from NH Fish and Game, Pemi Valley Search and Rescue Team, US Forest Service and NH Army National Guard returned on June 27 to continue a search of drainages around the Bonds. Several calls were received on the 27 confirming that they had seen Christopher Staff travelling clockwise around the Pemi Loop with the last sighting confirming he had summited Mount Bond at around 6:30 p.m. Once again searchers departed at the end of the day with no evidence of Staff’s whereabouts.

When the call came in at 7:45 p.m. that a hiker meeting Staff’s description had been located by recreational hikers near the intersection of Bondcliff Trail and the Wilderness Trail, many of these same dedicated rescuers quickly responded back to the area to assist in the extraction of Staff from the trail.

While one of the hikers who located Staff stayed with him, the other ran the 4.8 miles to Lincoln Woods to get help. At this time there is no idea where Christopher Staff had been or what he did over the previous four days.