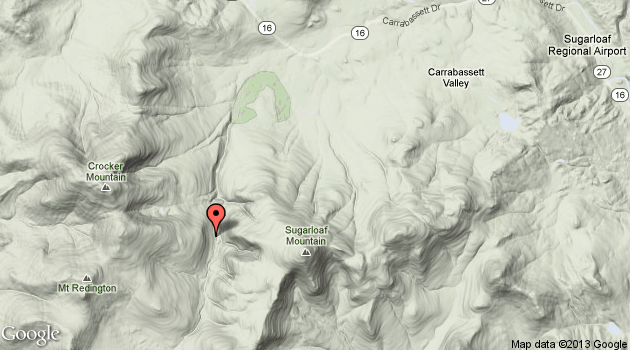 PORTLAND PRESS HERALD: The 17-year-old skier missing since Sunday from the Sugarloaf ski area was found alive Tuesday morning and told rescuers he built a snow shelter when he realized he was lost, according to the Maine Warden Service.

Nicholas Joy, of Medford, Mass., said he likes to watch survival shows on television and that may be how he learned to make the snow cave, said Sugarloaf General Manager John Diller.

Joy was found around 9 a.m. near Caribou Pond Road, a snowmobile trail on the west side of the ski area. (READ MORE)