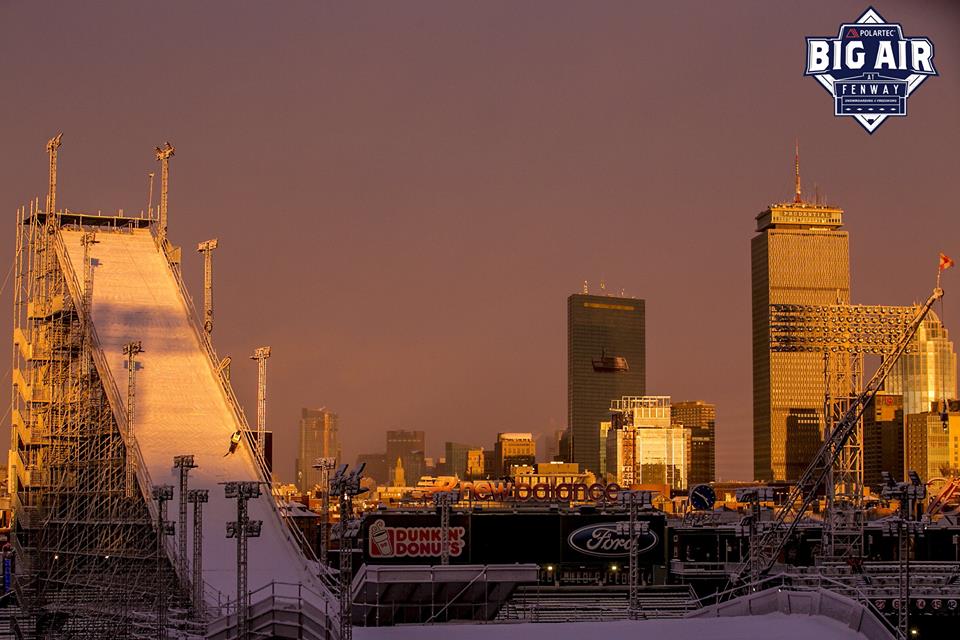 What is perhaps one of the most unique big air events to ever take place in America kicks off tonight in downtown Boston of all places.

Fenway Park – the nation’s most iconic baseball venue – will host the Polartec Big Air, a scaffolding big air event. This marks the first time the U.S. Grand Prix has featured a big air-only event, and never before has freeskiing and snowboarding been presented in such an historic American venue. 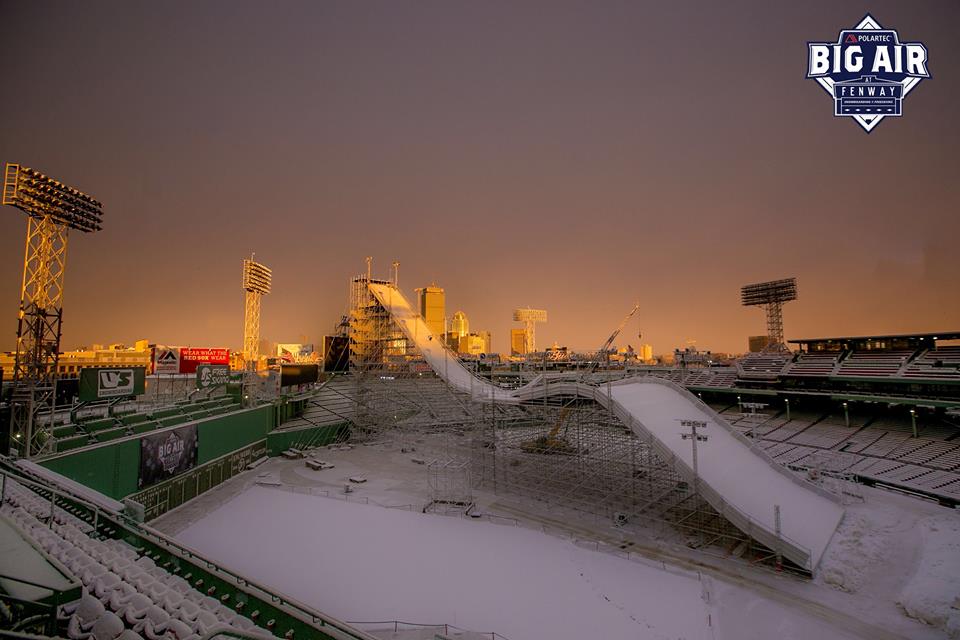 The scaffolding drop in at Fenway reaches a height of 140 feet — taller than the stadium lights and nearly four times the height of the famed Green Monster at the 104-year-old venue. With a festival-type atmosphere, a Boston-themed line-up of musical acts are slated to perform, including the bands American Authors and Bad Rabbits, along with a premiere of Teton Gravity Research’s new film The Sammy C Project.

The event will serve as a World Cup and points will also go towards the Association of Freeskiing Professionals rankings and the World Snowboard Tour rankings. Both events will be broadcast on NBC and NBCSN along with live streaming of the finals on nbcsports.com and on the NBC Sports LiveExtra app.

Tickets to the event are still available. 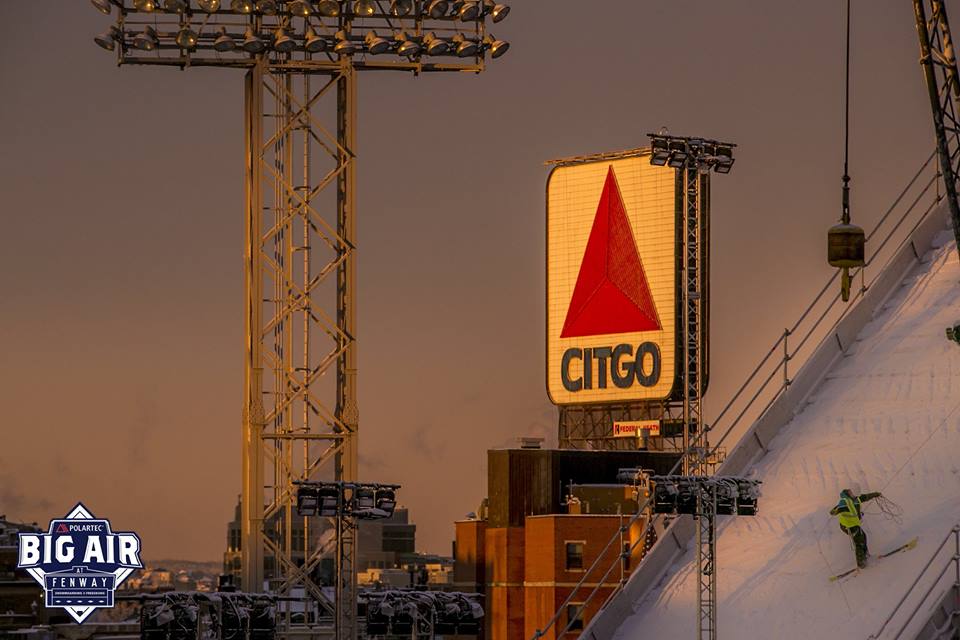