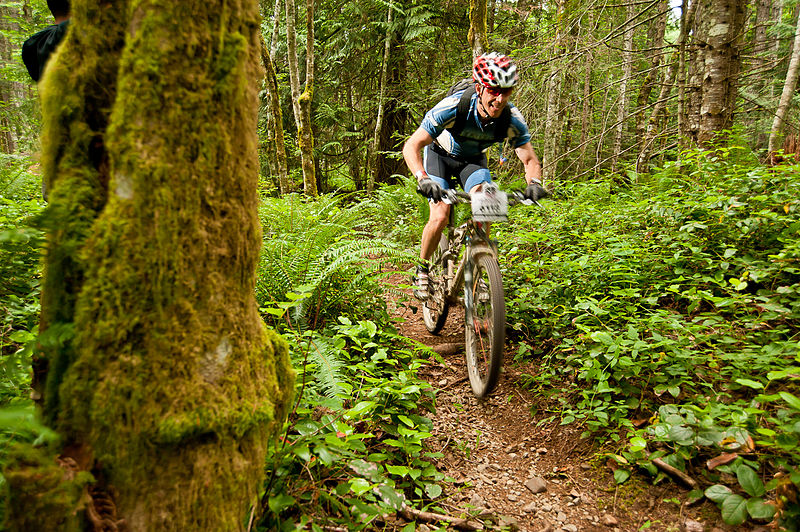 Advocates said that while they support amendments that would allow the use of all-terrain bicycles in sections of the Essex Chain Lakes Primitive Area, they would like to see expanded access in other areas of the park.