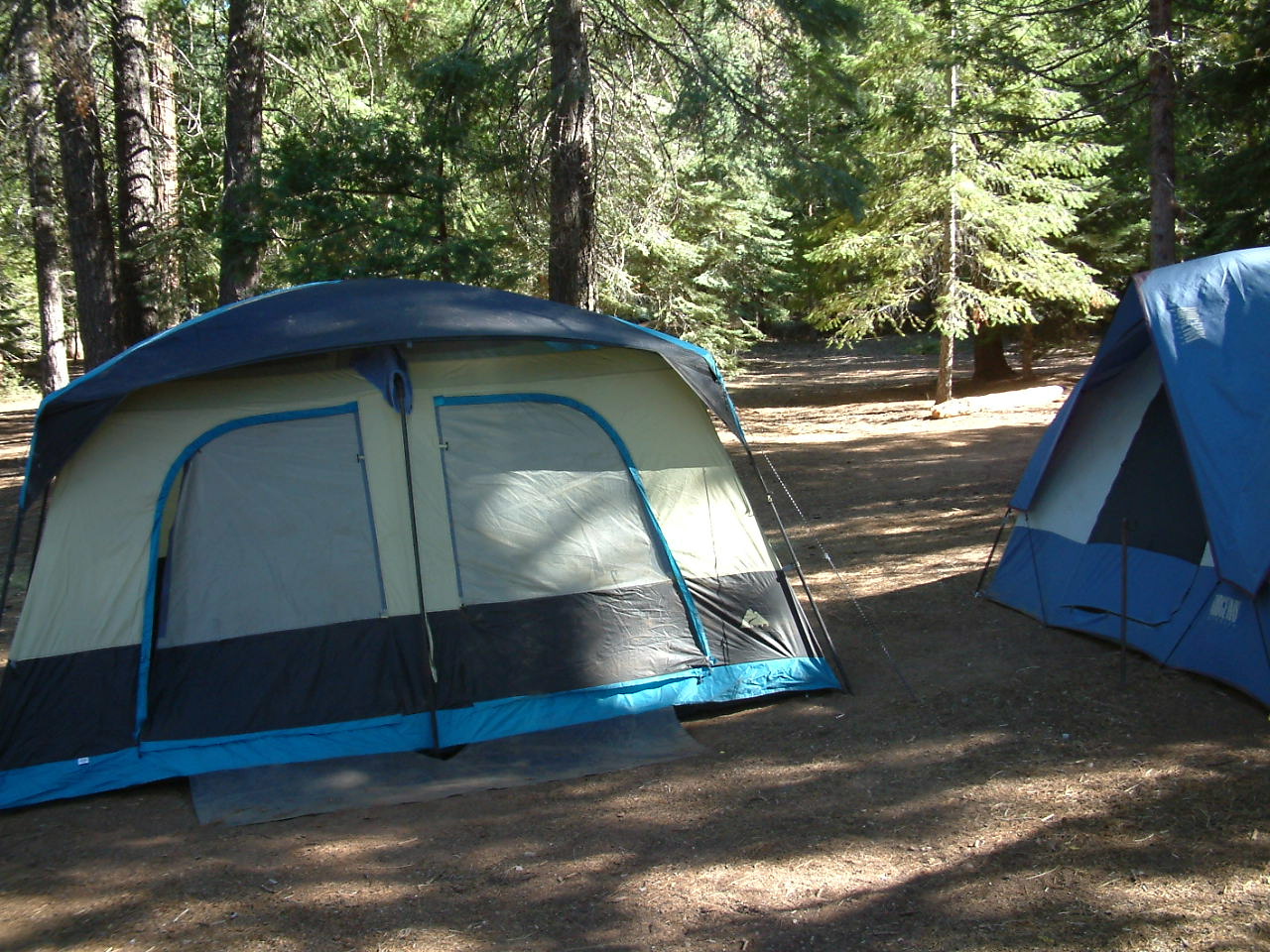 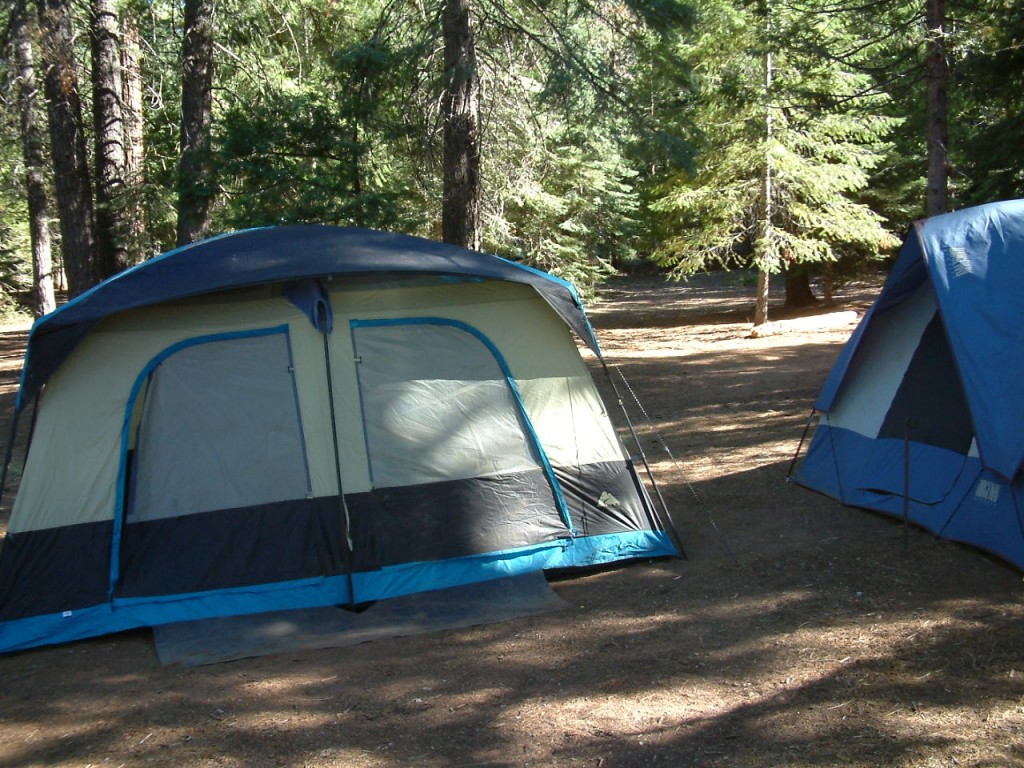 The New York State Office of Parks, Recreation and Historic Preservation recently opened a new campground at Schodack Island State Park in Rensselaer County  – its first new tent-trailer accessible campground to be built by in 35 years.

The 67-site campground is serviced by two new bathroom/shower buildings. Forty-three sites offer 50-amp electrical hook-ups for trailers and recreational vehicles. New trail connections link the campground to the existing 8-mile multi-use trail network on both the Hudson River and Schodack Creek sides of the island. The campground is open for an extended season through Dec. 5, 2016 to cater to the many hunters and anglers who visit the park.

Schodack Island State Park opened as a day-use facility in 2002, and is visited by 100,000 people annually.  The 1,052-acre park sits off the eastern shore of the Hudson River just south of Albany. Approximately seven miles of Hudson River and Schodack Creek shoreline bound the park. The park has an improved bike trail, volleyball nets, horseshoe pit and a kayak/canoe launch site. Picnic tables and a large group picnic pavilion are available.

Camping reservations can be made on-line at http://newyorkstateparks.reserveamerica.com/ or by calling 1-800-456-CAMP. Fees for New York State residents are $15 to $19 per night for non-electric sites and $23 to $27 per night for sites with electrical hook-ups. There is a $5 nightly surcharge for out-of-state residents. Reservations can be made up to nine months in advance.