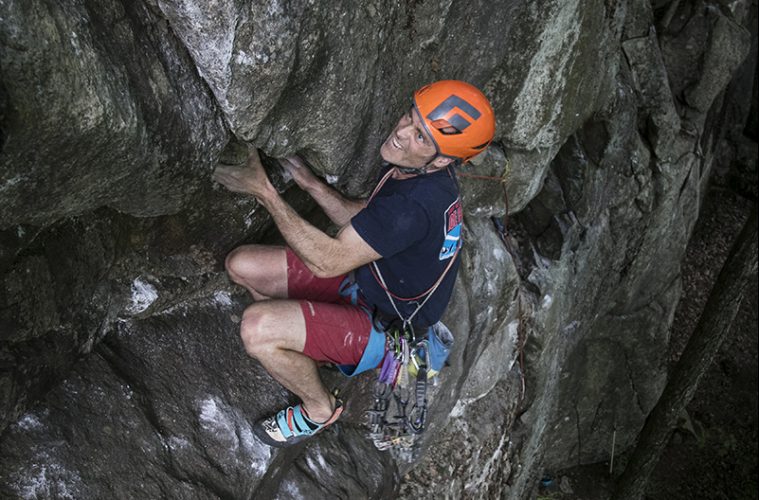 A coalition of climbing groups have acquired what they say might be the biggest find in Northeast climbing in decades. 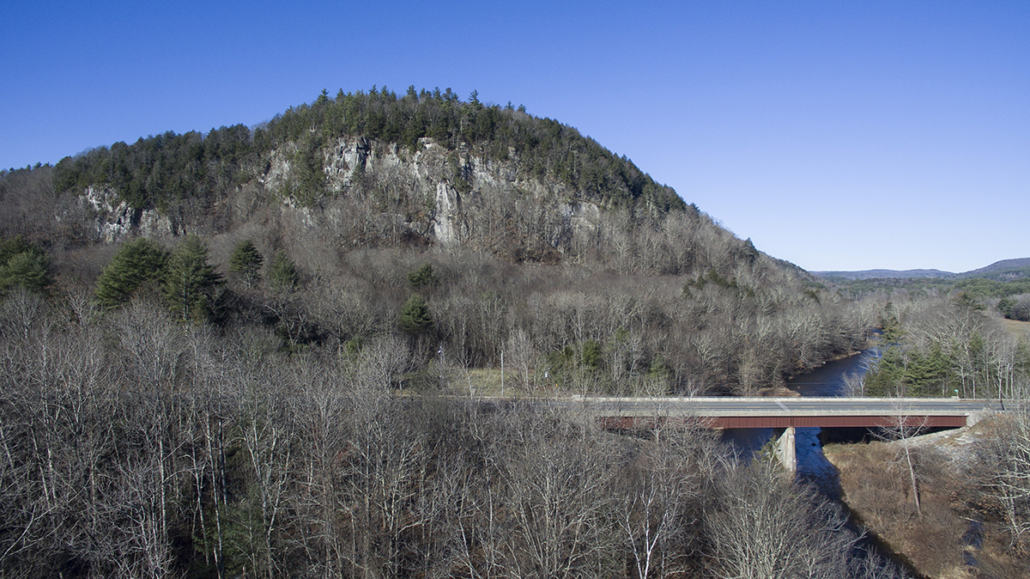 Once fully established, they say this hidden gem will provide climbers with roughly 150 to 200 traditional and sport routes, some up to two pitches.

Hanging Mountain sits in the southwest corner of Massachusetts, just a few miles from the Connecticut border. WMCC struck a deal, led by former board president Jeff Squire, to purchase the lands encompassing the mountain in early August. WMCC worked with Access Fund to secure a $79,500 loan from the organization’s Climbing Conservation Loan program.

Given the crag’s proximity to the Connecticut border, WMCC sought assistance from neighboring Ragged Mountain Foundation, whose mission is to protect recreational climbing and hiking in Connecticut. RMF recognized that WMCC’s efforts to secure Hanging Mountain would contribute significantly to opportunities for Connecticut climbers. With that in mind, RMF contributed over $15,000 to cover initial acquisition expenses and will assist WMCC with fundraising to pay off the Climbing Conservation Loan. 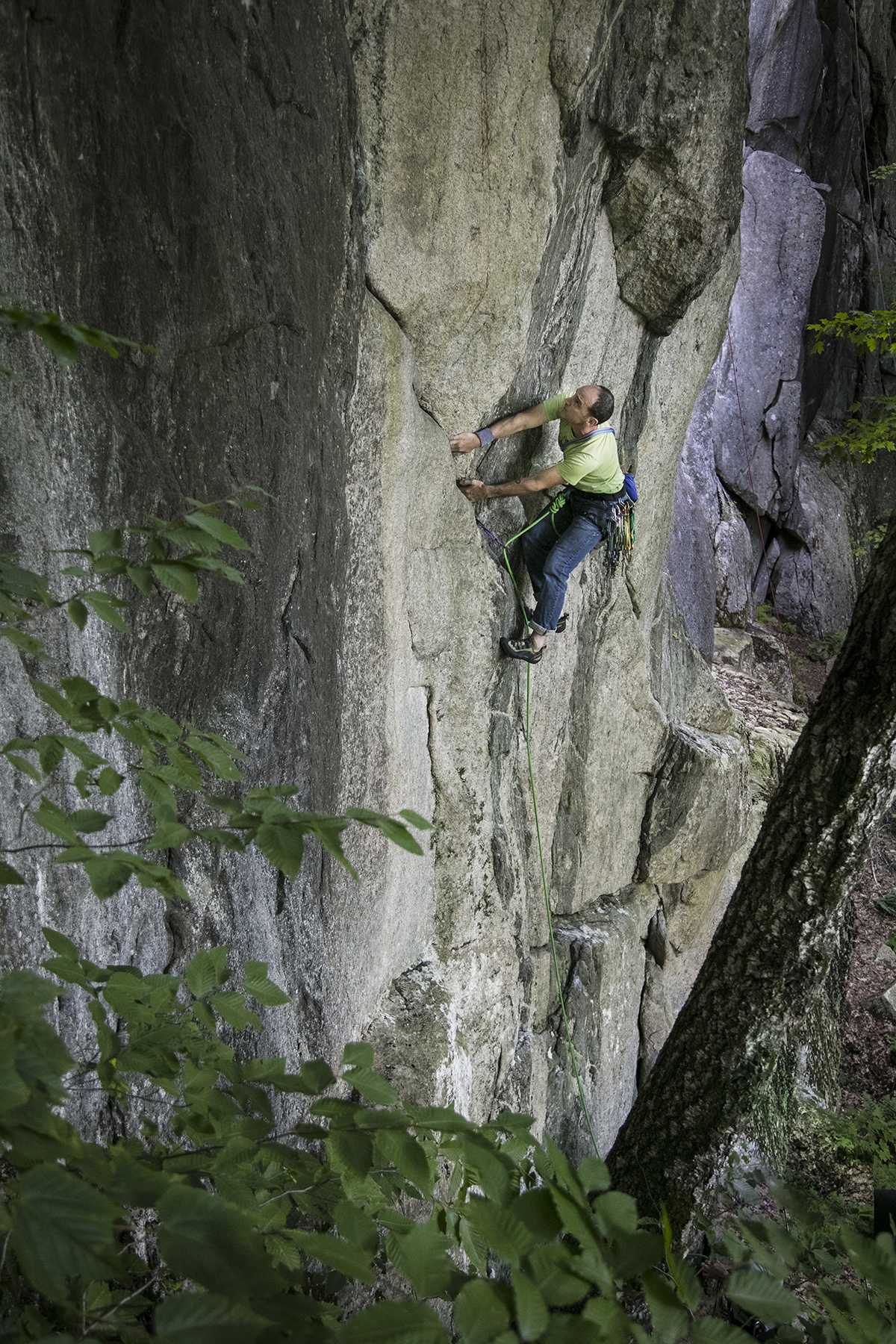 Hanging Mountain is the 26th climbing area that has been conserved through the Access Fund Climbing Conservation Loan Program. As a revolving loan program, loan money is repaid into the conservation fund, allowing Access Fund to loan the money out again to protect other threatened climbing areas across the country.

The groups are now seeking the climbing community’s support to raise $120,000 to pay off the Climbing Conservation Loan and complete site improvements that will include an access road, parking lot, and trailhead amenities to facilitate public access.

Hanging Mountain is a largely raw, undeveloped cliff that will require road improvements, a parking area, and a short access trail before it will be ready for public use. This unusually blank slate creates the opportunity for the thoughtful development of climbing routes accessed by a network of sustainable trails planned and installed by the community.

These projects will all require significant time and effort to plan and implement. A joint committee comprised of both WMCC and RMF members have begun establishing a broad management plan and long range vision. Both organizations will seek input, expertise, labor and financial support in the coming months.

The groups anticipate a gradual opening of sections of the cliff over a period of time as the supporting infrastructure is put into place. In the meantime, they ask that the public please respect the initial closure.