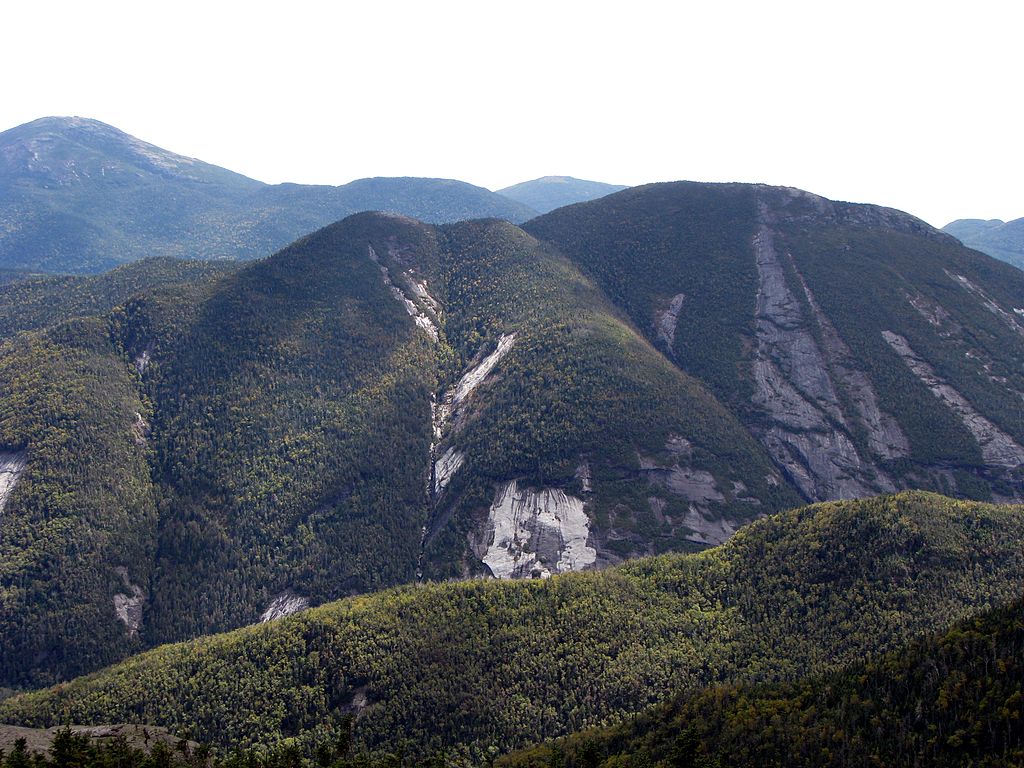 New rules and new regional names are coming to the Adirondack High Peaks next year.

In response to the state acquiring new land in the area in recent years, the New York Department of Environmental Conservation is amending the management plan for the High Peaks Wilderness to change zoning and rules in the region. The changes will take effect in 2020.

Several new rule changes are also coming to the region. Bear canisters will be required in both the Central High Peaks Zone and Outer High Peaks Zone from May 1 to October 31. The rule had previously been from April 1 to November 30.

Both zones will have group zone restrictions limiting day hike groups to 15 people and overnight groups to 8 people.

In the Eastern/Central High Peaks, skis or snowshoes will now be required if there is more than 12 inches of snow. The rule had previously been 8 inches of snow.

Camping will only be allowed at designated sites in the Eastern/Central High Peaks.