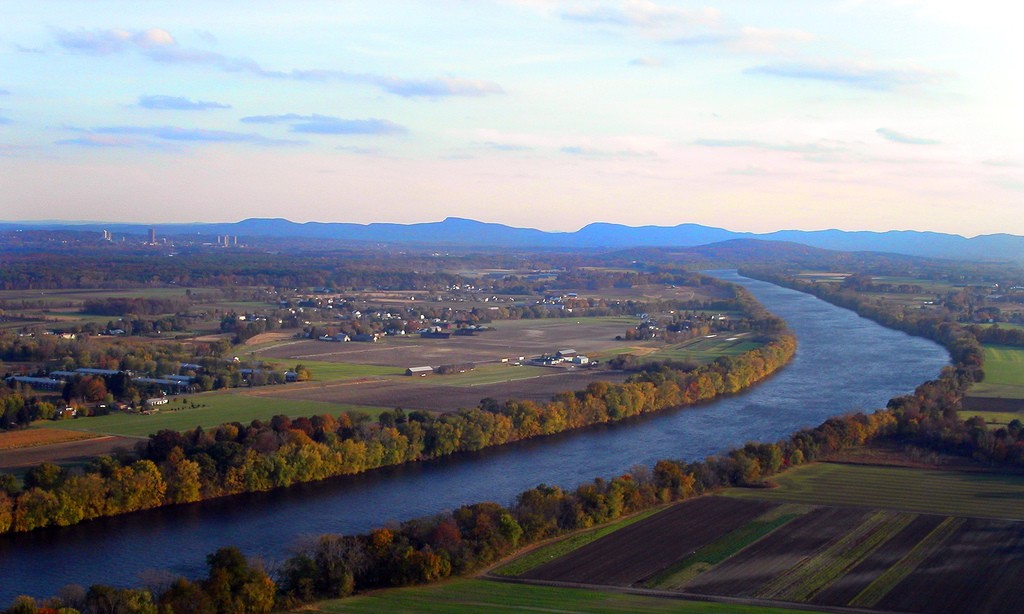 According to an article on MassLive.com, the new Connecticut River Greenway Park off Damon Road in Northampton includes a large parking area, boat ramp and an extensive boat ramp and gangway to be used by “human-powered” crafts. The park is also handicap-accessible with ramps leading to the waterfront.

The city acquired the 11-acre plot of land from a construction company about five years ago. The acreage is actually two properties – one to be held as conservation land and the other to be used for recreation – that the city manages as one.