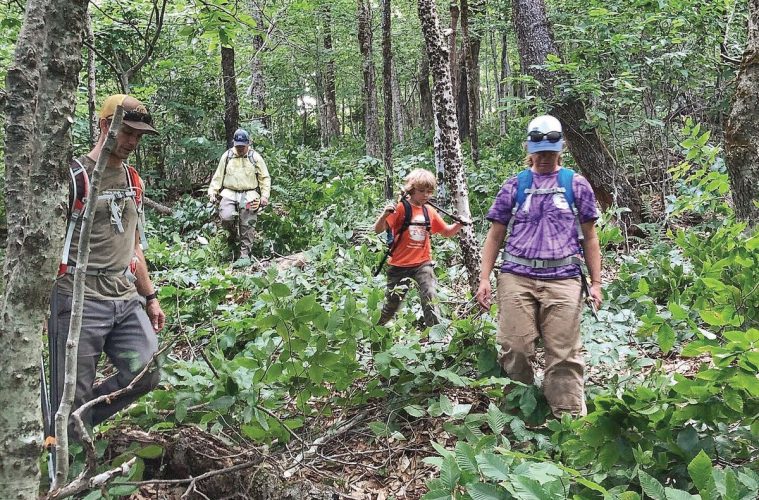 New trails to be built in southern Vermont

A new network of recreational trails is starting to be built near Mount Snow in Dover, Vermont.

According to an article in the Brattleboro Reformer, the town of Dover recently purchased a roughly 50-acre property off Route 100. Town officials want to use the property to link the paved Valley Trail with the Crosstown Trails by the Mount Snow Golf Club and a backcountry area between Mount Snow and Haystack. The plan is to build and sculpt the trails over the next five years.

Officials say a temporary loop for snowshoe users and cross-country skiers, plus two small backcountry touring areas, should be ready to ski or snowboard by this winter.

Plans include using the property’s steep pitch to build a roughly 1-mile bike loop. They also include building a 1-mile hiking trail that will be ideal for beginners.

Read more about plans for new trails in southern Vermont.