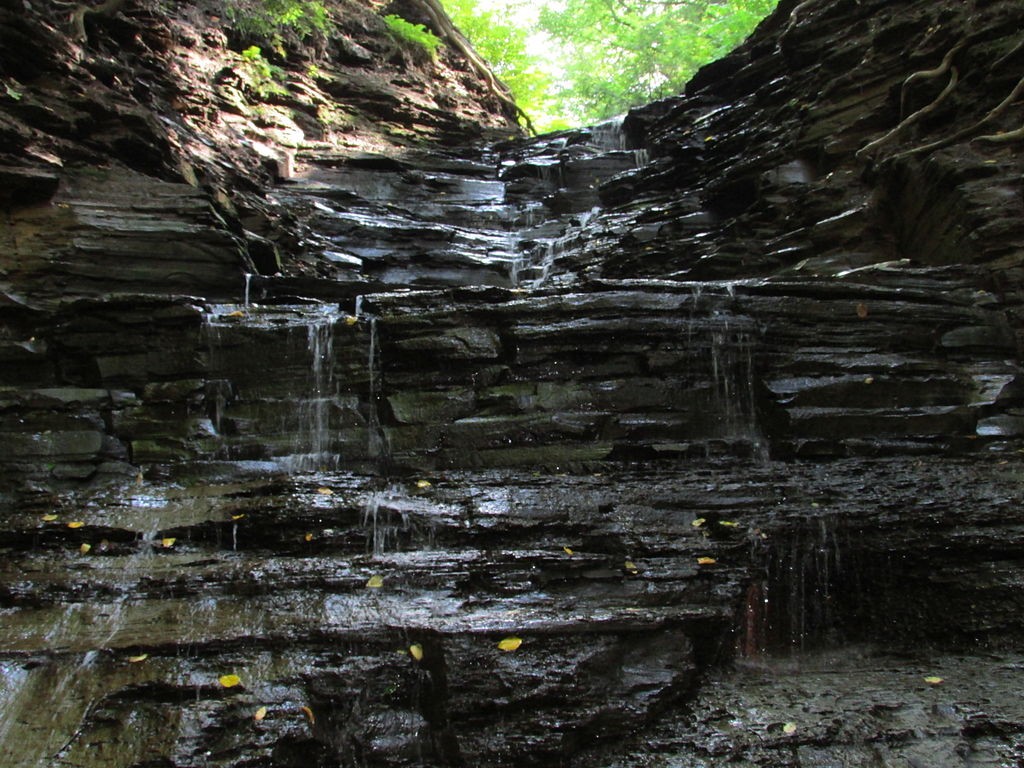 A hiker injured in a fall at Chestnut Ridge Park in Orchard Park, New York, had to be airlifted to a nearby hospital Wednesday evening.

According to a report on WIVB.com, a hiker at the top of a ridge slipped, losing his balance and falling roughly 100 feet, sliding a portion of it and then falling another 20 feet to a ravine at the bottom of the Eternal Flame Trail.

Rescuers rappelled down to the man, who was taken by Mercy Flight to a nearby hospital. His condition is unknown.