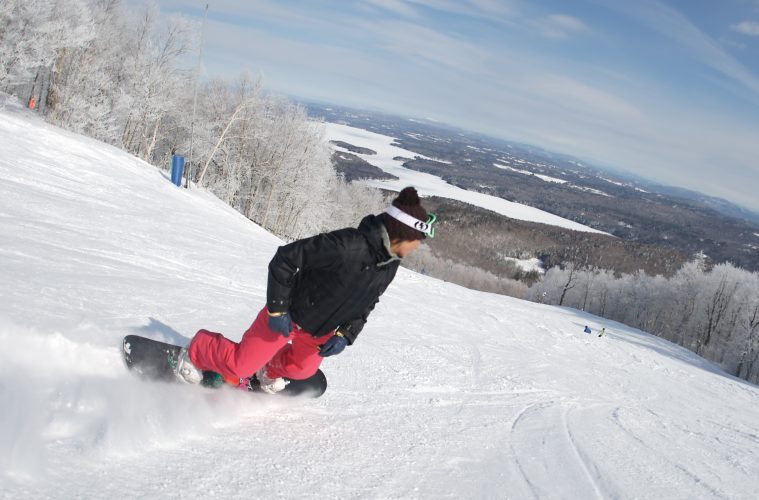 According to an article on UnionLeader.com, the state, which owns the property, took the lease transfer under review earlier this summer after it was announced that former leaseholders, Tim and Diane Mueller, sold the operating rights for Mount Sunapee and two other ski resorts to Vail for $82 million, plus an additional $155 million to pay off existing subleases.

Plans to expand the resort’s West Bowl area, which have drawn concerns, are still expected to move forward, although the West Bowl lease will still need to be re-approved by the Governor and Executive Council. The state approved the $15 million western expansion of the park in 2016. The project will add ski trails and a new entrance to the park.