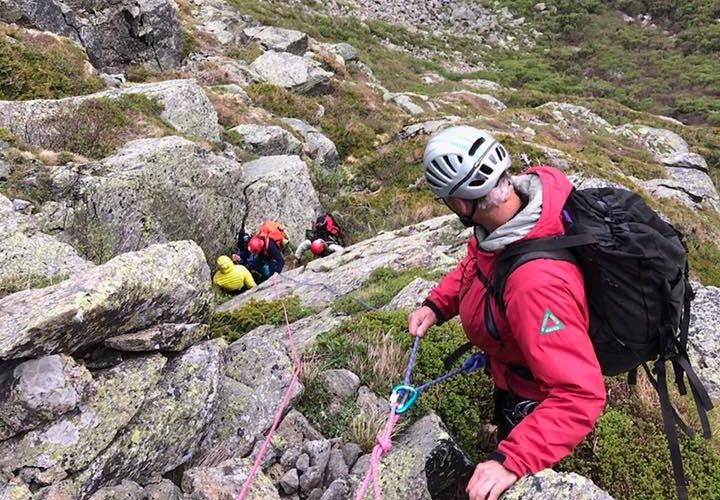 New Hampshire officials are asking the federal government to pay for the cost of search and rescue operations in the White Mountains.

According to a report on UnionLeader.com, a state commission studying the future of the New Hampshire Fish and Game Department found the department’s funding is decreasing at the same time demands for services are increasing.

The commission said less funding is coming into the department from hunting licenses. Meanwhile, demands for rescue operations as well as ATV and snowmobile enforcement are increasing.

Federal regulations allow the Secretary of Agriculture to reimburse states for the costs of law enforcement in the national forests. The commission says rescue operations are a logical extension of enforcement activities.

Read more about New Hampshire asking the federal government to cover the cost of search and rescue operations in the White Mountain National Forest.