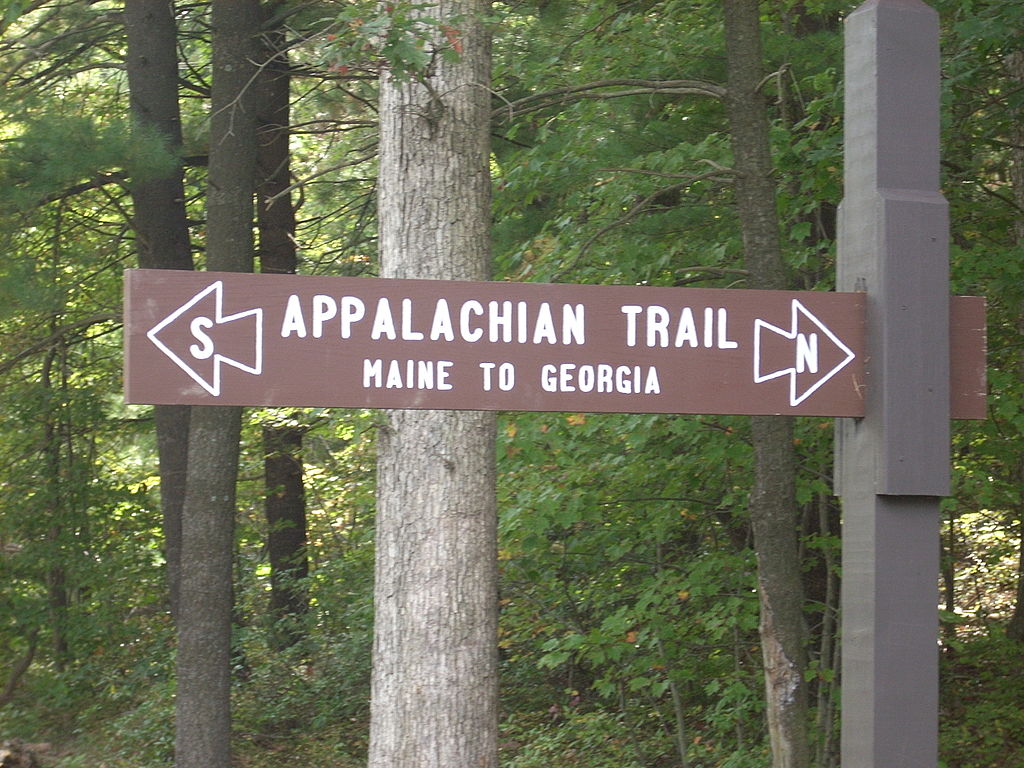 A New Hampshire hiker who planned to hike the Appalachian Trail from Springer Mountain, Georgia to Mount Katahdin, Maine when he started last February ended up traveling roughly another 500 miles to complete the International Appalachian Trail, which extends into Canada, according to an article on Telegram.com.

Matthew P. Charpentier, of Lunenburg, New Hampshire, completed the hike last week on the Gaspe Peninsula on the International Appalachian Trail in Quebec, where the trail runs into the Gulf of St. Lawrence on the edge of the Atlantic Ocean.