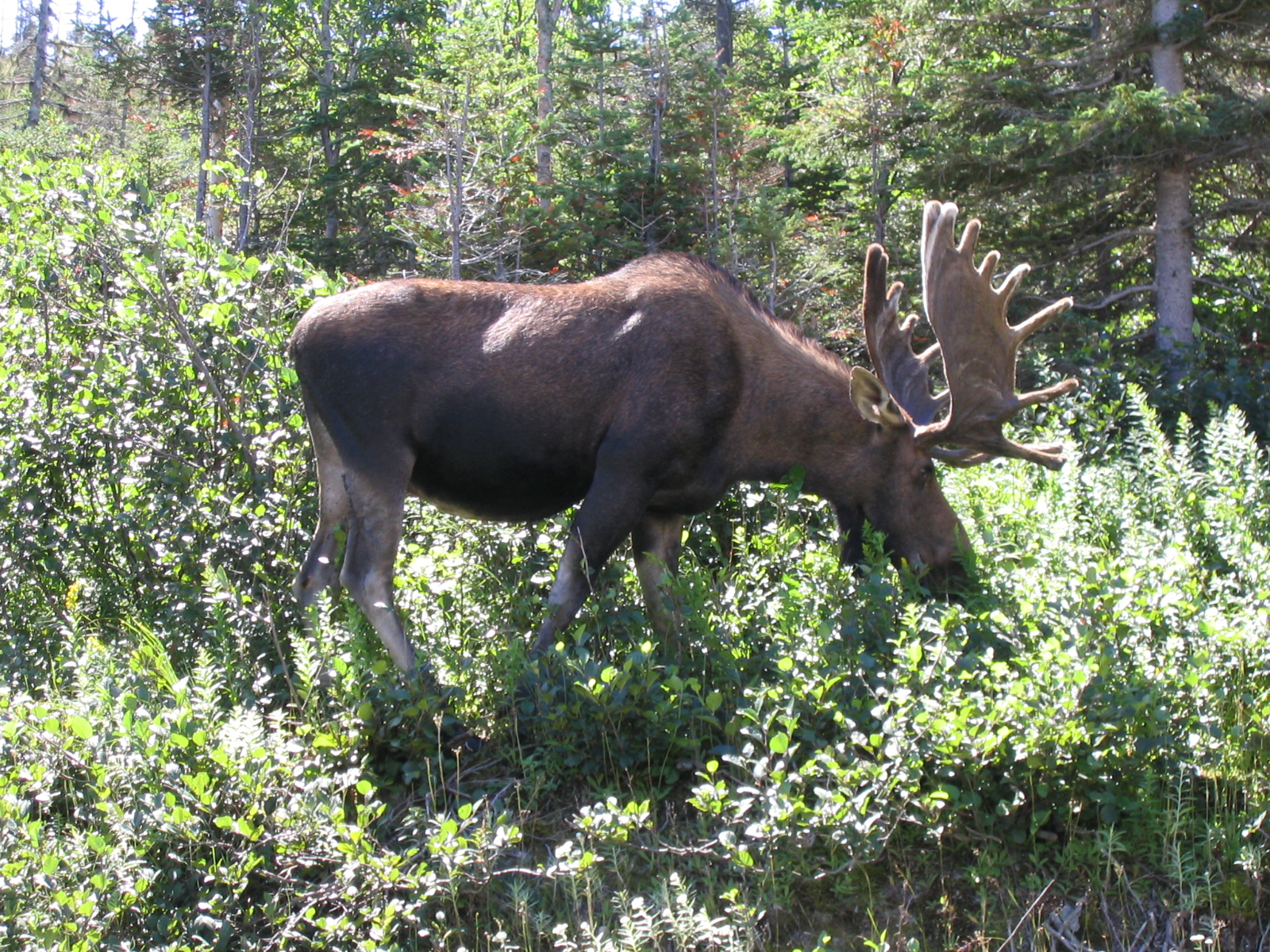 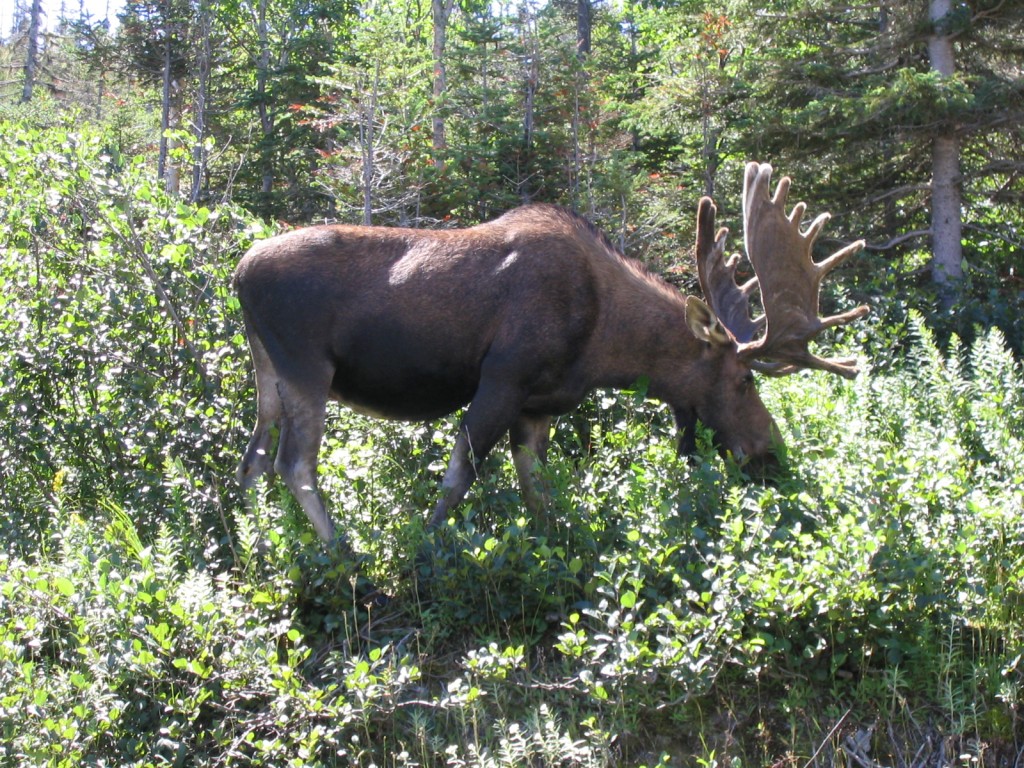 Officials say winter tick killed 74 percent of moose calves collared as part of a five-year mortality study, according to an article on WMUR.com. Winter tick has plagued New Hampshire’s moose population, and officials have even debated ending moose hunting in parts of the state.

The good news, say officials, is that most of the adults in the study survived.