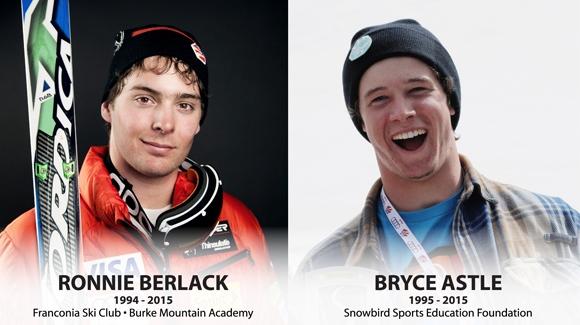 NH Skier Among 2 US Team Members Killed in Avalanche

Skier Ronnie Berlack, 20, of Franconia, New Hampshire, was one of two members of the U.S. Ski Team killed in an avalanche in the Austrian Alps on Monday.

Berlack and teammate Bryce Astle, 19, of Sandy, Utah, were killed while freesking at a resort in Soelden. Berlack and Astle were part of a group of six skiers caught in the avalanche. The other four skiers were able to ski out of the slide.

According to a report on GrindTV.com, Berlack attended Vermont’s Burke Mountain Academy as a student-athlete. He was named to the U.S. Ski Team’s Development Team based largely on two top-20 finishes at the 2013 U.S. Alpine Championships.

Read about two U.S. Ski Team members being killed in an avalanche in Austria.