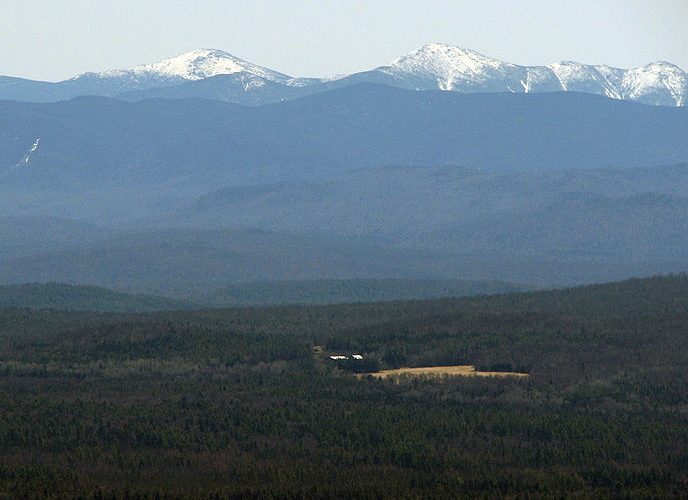 On June 4 at 1:06 p.m., the New York Department of Environmental Conservation’s Ray Brook Dispatch received a call reporting a 20-year-old man from Penfield was overdue from a hiking trip in the Lake Placid Region.

Rangers began searching trailheads in the High Peaks for the man’s vehicle. At 1:50 p.m., Forest Ranger Evans found the vehicle at the Adirondak Loj parking lot with no itinerary in the register book. After speaking to the reporting party further, Ranger Evans determined the missing man was hiking Mount Marcy.

Five forest rangers and assistant forest rangers, along with two caretakers, responded to the location to assist with the search. New York State Police Aviation with a forest ranger on board performed two flights over the area with negative results.

At 9:25 p.m., the missing hiker was located a quarter mile up the trail from the Panther Gorge lean-to. Forest Ranger Scott advised they would spend the night in the lean-to and head out the following morning. On June 5, Ranger Scott and the hiker walked out to the Elk Lake trailhead. Ranger Evans then transported the man back to North Elba where he was reunited with his family. All resources were cleared from the scene at 2:15 p.m.

Forest Ranger Lt. Pachan, who was at the top of the falls, responded and gave the woman an electrolyte water mix and some glucose gel packets to help with hydration and energy during the 90-degree heat. The woman was able to continue walking out under her own power for a short distance but continued to feel weak and lightheaded.

Forest Ranger Jackson and AFR Lasselle responded to assist, along with Tannersville Rescue, Haines Falls Fire Department, Hunter EMTs, and a Greene County Paramedic. The woman was packaged in a litter with a rescue wheel system, given an IV for dehydration, and carried the remaining 0.3 miles to a staged ambulance at the trailhead. The woman was transported by Hunter Ambulance to a local hospital for additional treatment. All resources were cleared from the scene at 3:30 p.m.

At 4:58 p.m. on June 5, DEC’s Ray Brook Dispatch received a call from a group of four hikers on the Whiteface Mountain trail reporting that a 23-year-old female hiker in their party suffered a knee injury approximately one mile from the summit.

The injured woman from Buffalo was able to bear some weight on the knee and the group was advised by Forest Ranger Lt. Kallen, via dispatch, to continue to the summit for extraction by vehicle.

Forest Ranger Curcio responded by driving up the Whiteface toll road to the summit. Once on scene, Ranger Curcio hiked down to the group and splinted the injured party’s knee. She also supplied the hikers with headlamps and additional clothing before assisting them to the summit.

The group reached Ranger Curcio’s vehicle at 10:46 p.m., where they were later driven down the toll road and then assisted by a New York State Police patrol unit in getting back to their vehicle. The incident concluded at 12:20 a.m.