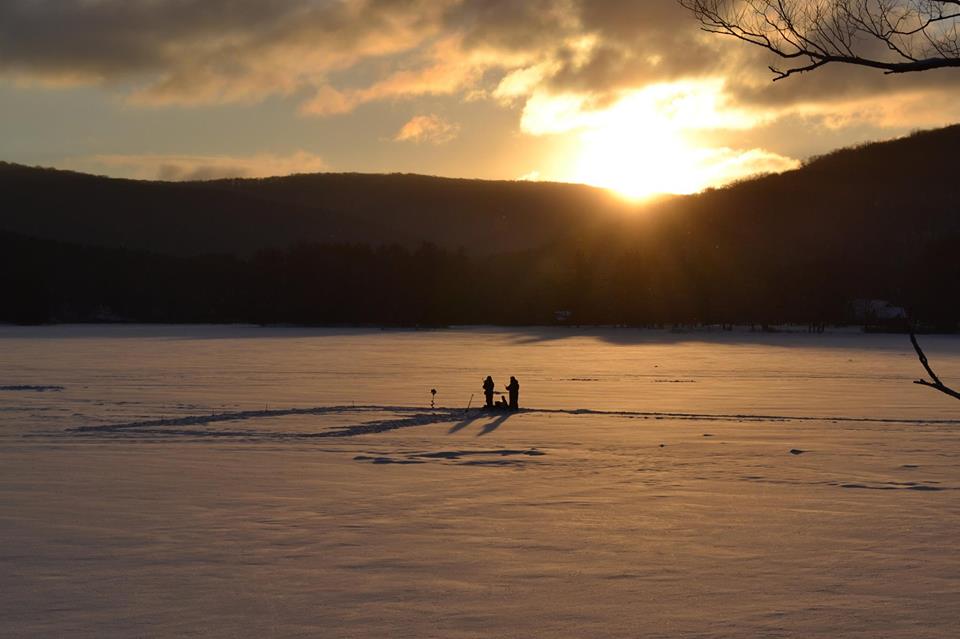 New York officials have announced plans to give the state’s parks and historic sites a $900 million boost over the next several years.

Among the plans are making investments in the state’s most popular flagship parks, such as Saratoga Spa, Niagara Falls and Jones Beach, targeting projects that promote healthy, active outdoor recreation, and replacing worn-out public use facilities.

Read about New York’s plan to invest $900 million in the state’s parks by the end of the decade.