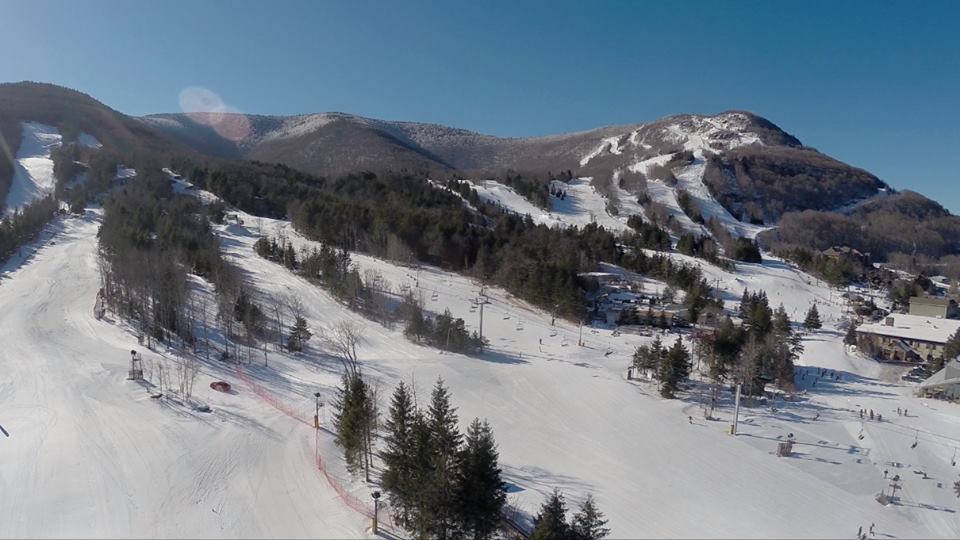 New York’s Hunter Mountain has made their already mighty snowmaking system even mightier.

Hunter Mountain already had more than 1,100 snow guns. But, over the summer, the resort invested $1.2 million in improving its snowmaking abilities, adding more guns, including 17 on just Hellgate alone. Other trails with improved snowmaking include Belt Parkway – the resort’s most popular intermediate trail – East Side Drive, and Fifth Ave through Kennedy, giving the mountain automated  top-to-bottom snowmaking coverage from Hellgate.

Among Hunter Mountain’s other trail improvements, Madison will now be open to the public on a daily basis. The resort has moved the designated trail for races and competitions to the upper half of Upper Broadway. But there will still be park features at the bottom and throughout Park Ave.

Also, Hunter One has been re-graded to an even more gentle slope, enhancing Hunter’s Learning Terrain. Way Out was reshaped over the summer into a fun intermediate cruise for skiers and riders. And Empire Glades has been improved and expanded.