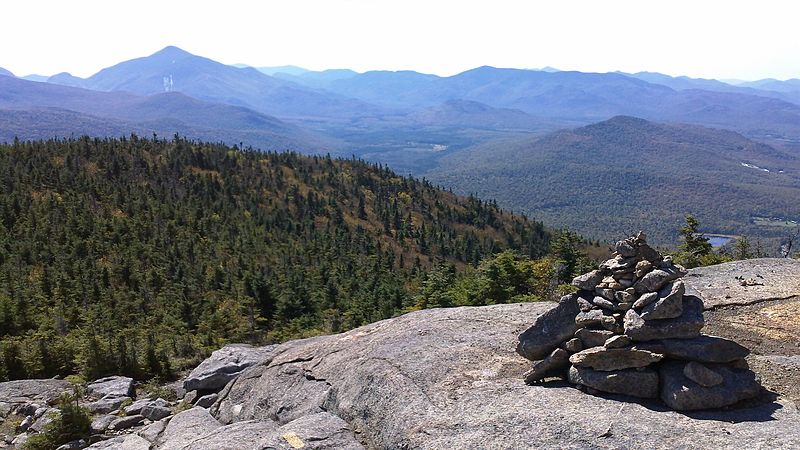 ADIRONDACK DAILY ENTERPRISE: Going for a hike in the Adirondacks doesn’t cost anything, but one elected official in the North Country thinks New York state should start charging for the privilege.

Crown Point town Supervisor Charles Harrington tells the Press-Republican of Plattsburgh that he wants to explore the idea of charging a fee for using public hiking trails in the Adirondacks. He says the fees could generate significant revenue for the state. (READ MORE)

What do you think. Would you be willing to pay to hike the Adirondacks?