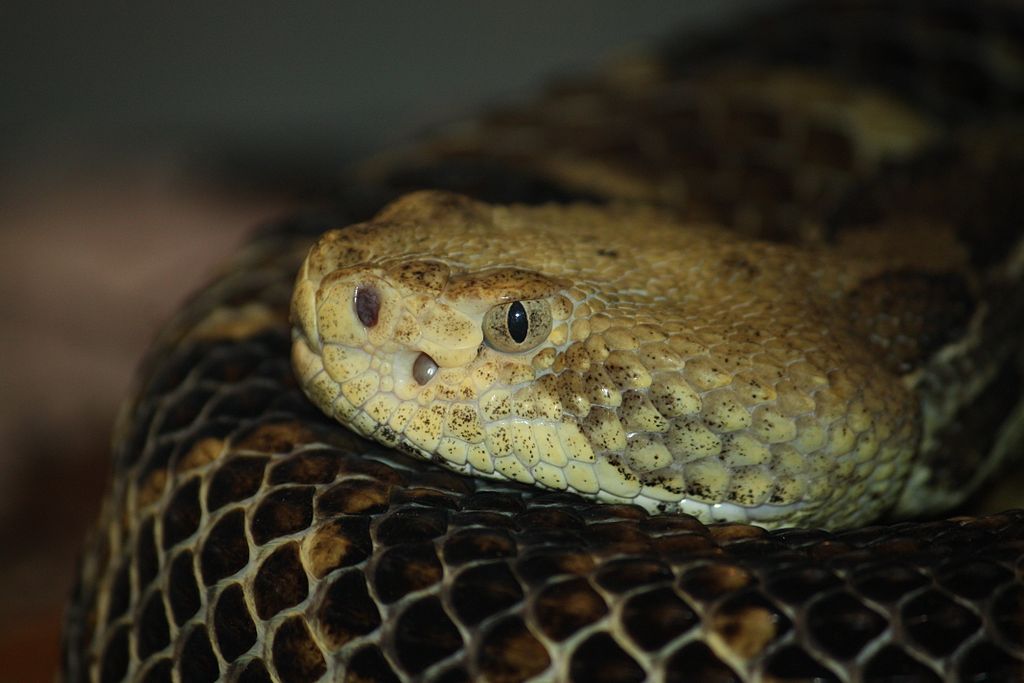 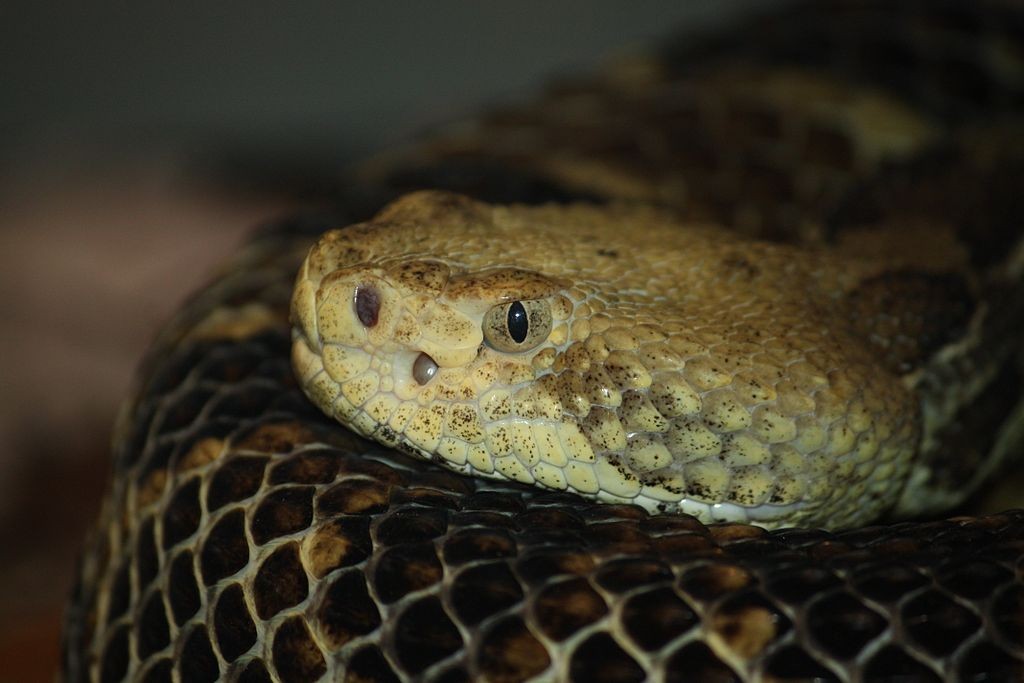 A group of people who hike at Massachusetts’ Quabbin Reservoir are submitting a petition to state legislators to protest a plan to turn an island in the reservoir into a breeding ground for the endangered timber rattlesnake, according to an article on MassLive.com.

The group has gathered 1,827 signatures on a petition posted on Facebook. Volunteers have been collecting additional signatures on paper in the towns surrounding the Quabbin Reservoir, said Debbie Gratton, of Ware, who began the petition.

Through the petition and help from legislators, Gratton is hoping to stop a controversial proposal to introduce timber rattlesnakes onto Mount Zion. Some residents are concerned about the snakes, which are able to swim. However, wildlife officials say the snakes pose little threat.

Read about a petition to stop a plan to create a rattlesnake island in Massachusetts.