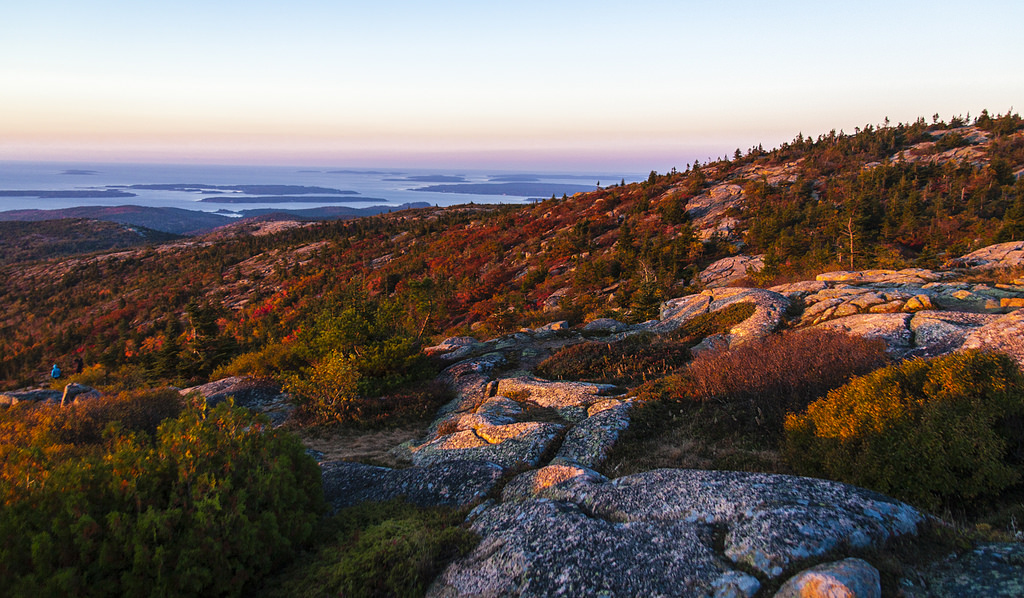 Overcrowding at Acadia is a growing concern 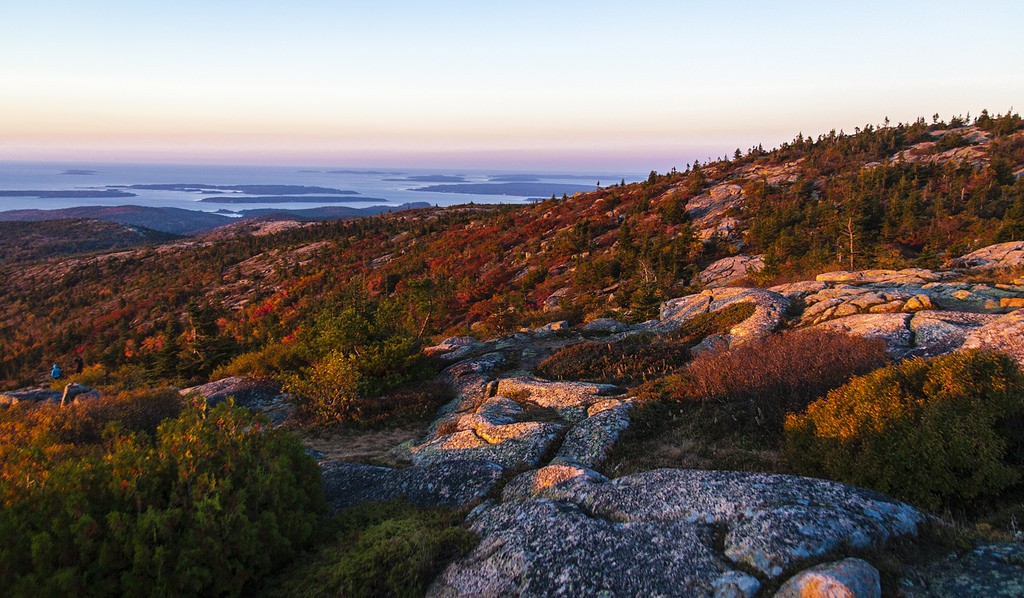 Officials with Acadia National Park recently expressed concern that the park is overcrowded and it is having a negative impact on the experience of visitors.

According to an article on MDIslander.com, the park is on pace to have more than three million visitors this year. And during a recent meeting with the Acadia Advisory Committee, park superintendent Kevin Schneider said not only are people have trouble moving around the park – waiting in long lines for crowded buses – but Cadillac Mountain has been closed six times this summer because of congestion. The most recent closure was last week.

“When Cadillac [summit road] closes down six times in a summer because it is so congested … that suggests that something is broken and we’ve got to fix it,” said Schneider.

Read about growing concerns about overcrowding in Acadia National Park.