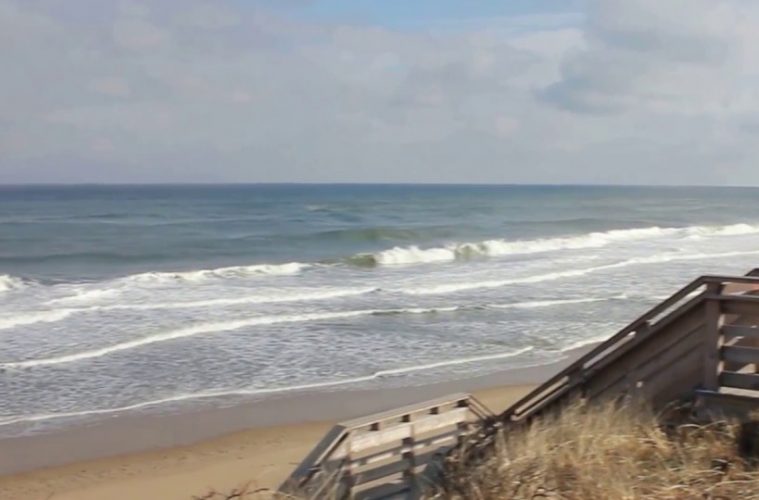 A paddleboarder reportedly died while paddling off a Cape Cod beach yesterday.

According to a report on CapeCodTimes.com, the man, David Harmon, 55, was paddling off Nauset Light Beach in North Easton. Officials said it appears he experienced a medical issue and fell off his paddleboard.

Emergency personnel from the towns of Eastham, Orleans and Chatham, plus the U.S. Coast Guard, responded to the scene. Efforts were hampered by low tide conditions. Two rescue boats reportedly attempted to reach Harmon from Orleans, but couldn’t because the water was too shallow.

The Chatham harbormaster’s boat was able to reach Harmon and recover his body.