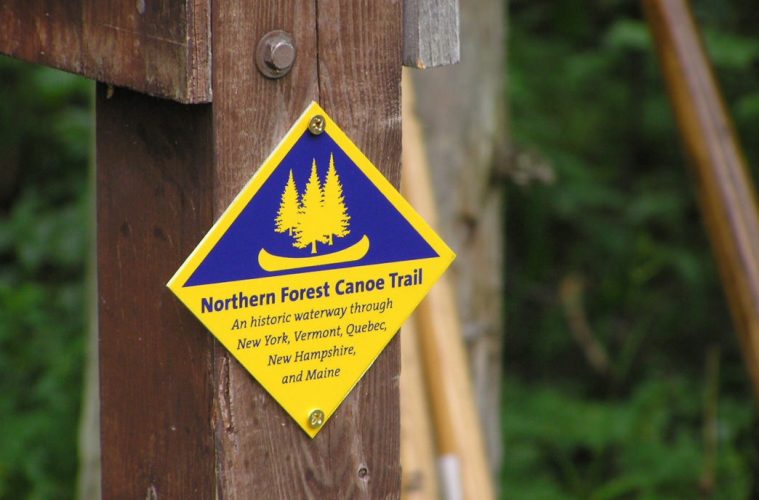 Police in Plattsburgh, New York last week rescued a paddler who had fallen out of his kayak and was struggling to hold on to his overturned boat.

According to a report on AdirondackDailyEnterprise.com, the paddler, James Hart, 77, was paddling along the Northern Forest Canoe Trail, which stretches from New York to Maine.

Police received a 911 call that a person was struggling to hold on to an overturned boat along the Saranac River, which police said is high and flows rapidly at this time of year.

Police responded to the scene and caught sight of Hart in a yellow lifejacket. Hart told police he was having trouble breathing.

Officer Darin Perrotte reportedly scrambling down an embankment, where he was able to grab Hart and pull him to safety.

Hart told police he hit a rock while paddling, which knocked him out of his boat. He said he tried to hold on, but couldn’t get to shore.

Police said Hart was part of a group of four kayakers paddling the roughly 700-mile trail. The paddlers were reportedly experienced and well-prepared for the trip.