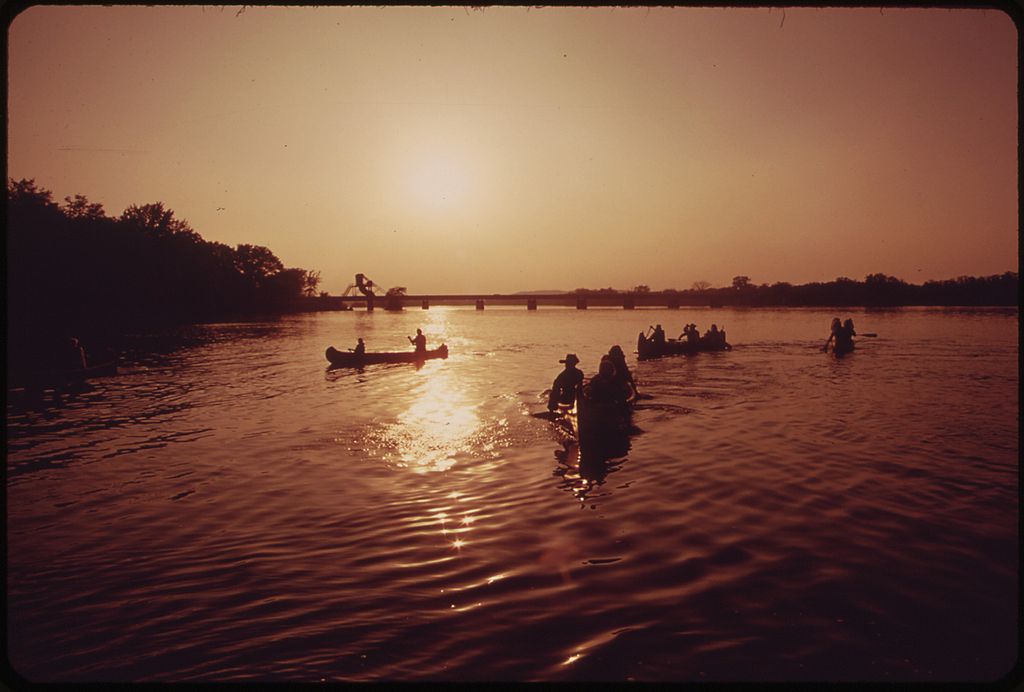 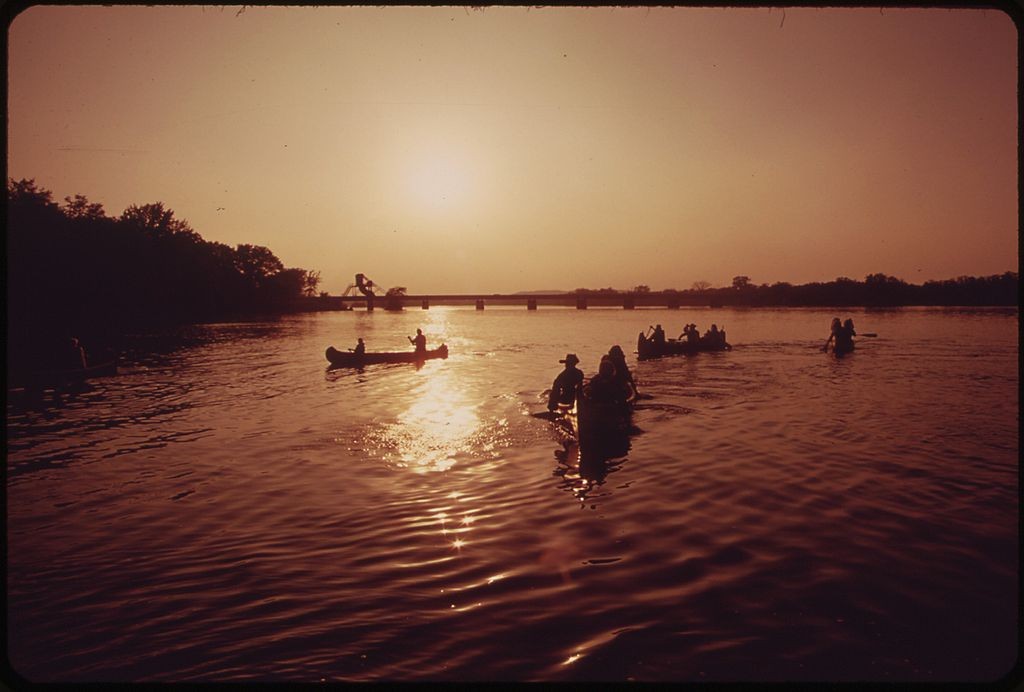 A New York appeals court has upheld a ruling that keeps the state’s private landowners from prohibiting paddlers from navigating streams on their property.

According to an article on AdirondackAlmanack.com, the court narrowly upheld the dismissal of a lawsuit filed against Adirondack Explorer Editor Phil Brown after he paddled through private land in 2009. The Brandreth Park Association and Friends of Thayer Lake had sued Brown after he wrote an article about a trip in which he used Shingle Shanty Brook, which crosses Brandreth land, to travel between two lakes in the public Whitney Wilderness Area in the Adirondacks.

In 2013, a state Supreme Court judge ruled against the landowners.