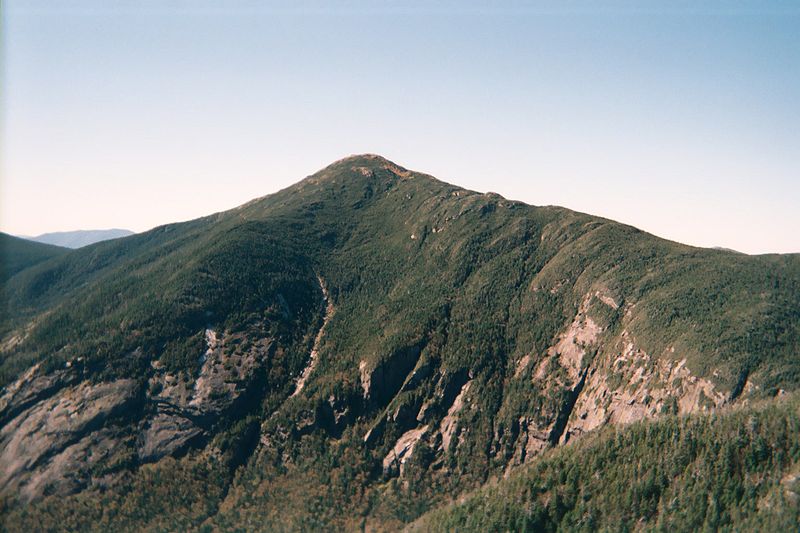 According to a post on the Adirondack Mountain Club blog, hikers began bushwhacking from Gray Peak to Mount Marcy decades ago, when it was an unforgiving route covered by thick growth where sharp branches would tear at hikers’ skin, leaving them not wanting to make the return trip. Over the years it became a herd path and later an easy look-a-like trail, losing much of its bushwhacking appeal.

Officials have erected a sign atop Gray Path notifying hikers that the route is now closed. They saying trampling on the path has damaged the Krummholz and endangered alpine plants. Hikers are instructed to return to Lake Tear and hike to Mount Marcy from Four Corners.

Read about a bushwhack route from Gray Peak to Mount Marcy being closed.