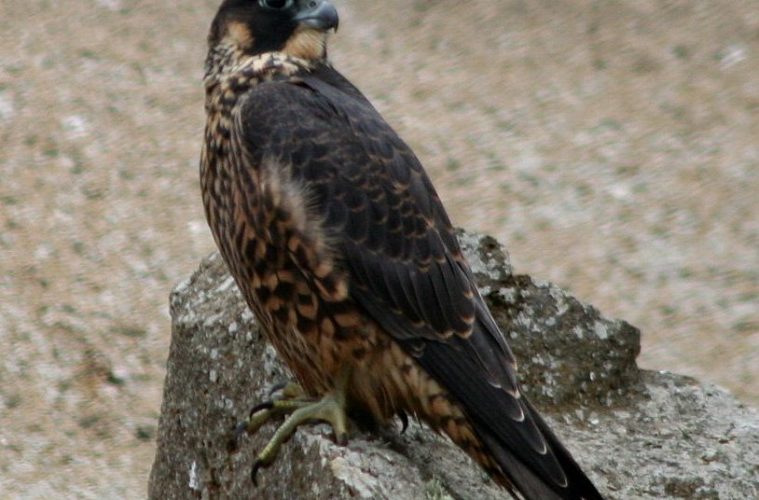 With the arrival of spring, many popular Northeast hiking and climbing areas have been temporarily closed to protect nesting peregrine falcons.

In the past week, officials have announced closures in Maine, Vermont and New York.

Use of the pesticide DDT devastated the peregrine falcon population after World War II. But conservation efforts since the 1980s have brought the species back.

In Vermont, the U.S. Forest Service temporarily closed cliffs in the Green Mountain National Forest. Areas include the Rattlesnake Cliff Area in Salisbury, Vermont, and the Mount Horrid-Great Cliff Area in Rochester, Vermont. The areas will be closed from March 15 to August 1.

In New York’s Adirondacks, officials have closed several rock climbing routes. The Upper and Lower Washbowl Cliff routes at Chapel Pond will be closed, as will several routes on Poke-O-Moonshine Mountain.

One Adirondack area that is usually closed due to falcons is Wilmington Notch. However, officials say falcons haven’t nested in the area in four years, so the region’s routes will stay open unless falcon nests are seen.