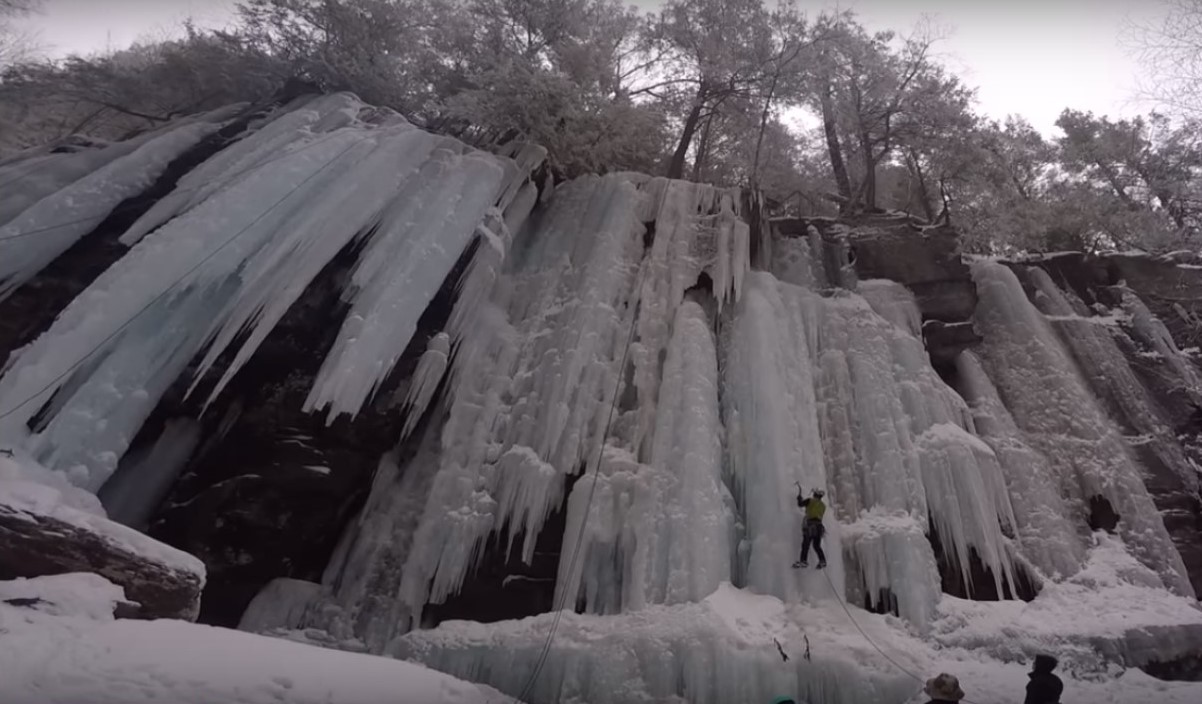 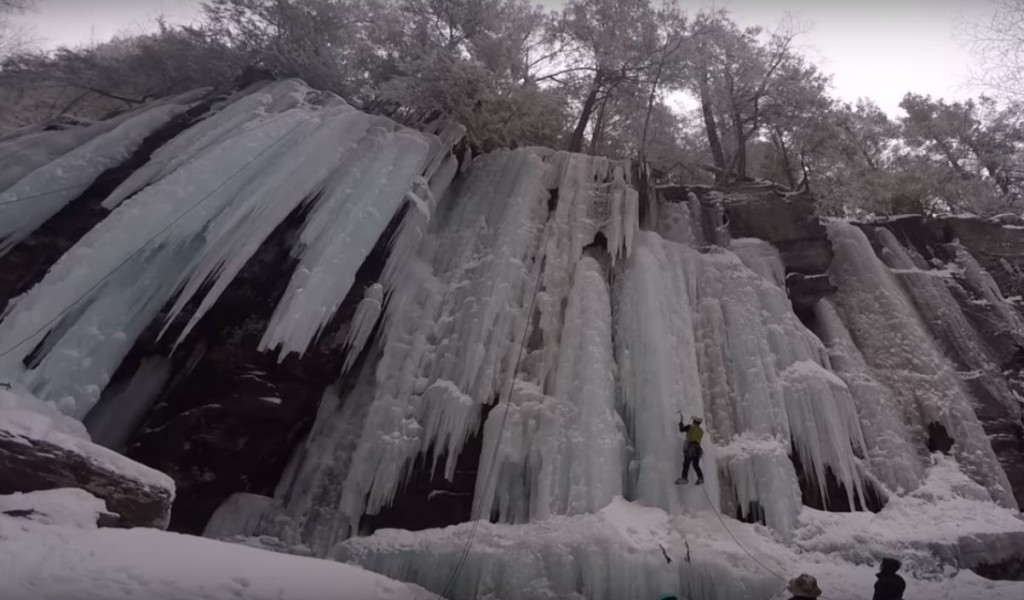 A favorite spot among New York hikers and climbers has been preserved.

Devil’s Kitchen, a parcel of land featuring a steep, cliff-lined gorge, in Platte Clove, New York, has been donated to the state to be included as part of Catskill Park, according to an article on NEIce.com.

Two ice climbers reportedly worked with the local land owner over a period of two years to acquire the property.

Read about the preservation of New York’s Devil’s Kitchen.