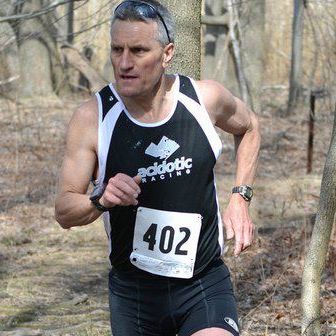 The New Hampshire athletic community was recently stunned and saddened by the news that a popular Granite State triathlete was killed in an accident.

According to an article on LedgerTranscript.com, Jeremiah Fitzgibbon, 60, of Bedford, New Hampshire, was cycling in Wilton was he was struck by a car and killed on Sunday.

Police say Fitzgibbon was cycling south on Route 31 when a car taking a turn struck him. He later died from his injuries.

People who knew Fitzgibbon describe him as a world-class triathlete who competed both locally and abroad. In an article on NewHampshire.com, friends said he was a dedicated outdoorsman who was kind, committed and strived to be the best at his sport.

His friend, Tom Cross, said although Fitzgibbon was highly competitive — placing third in his age group at the world triathlon championship last fall in Mexico — he was also very supportive of other athletes. He recalled an Ironman race on Martha’s Vineyard years ago when an opponent had a medical issue and fell off his bike. Fitzgibbon stopped, provided assistance to the injured man and stayed with him until help arrived — losing several minutes in the competitive race.

Read more about a triathlete killed in an accident in New Hampshire.