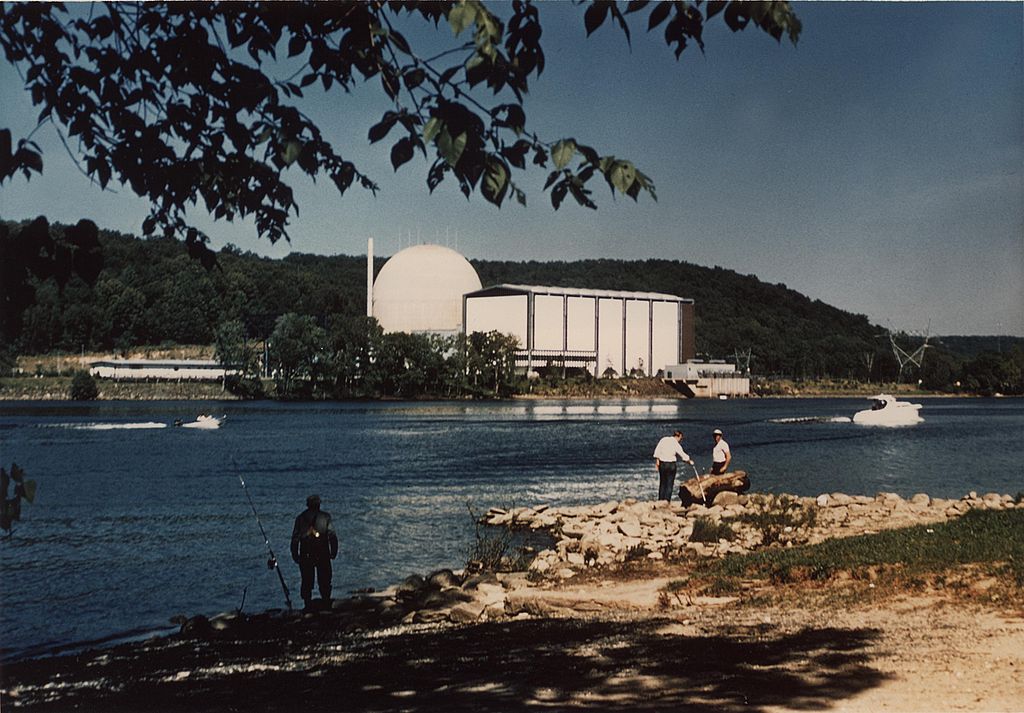 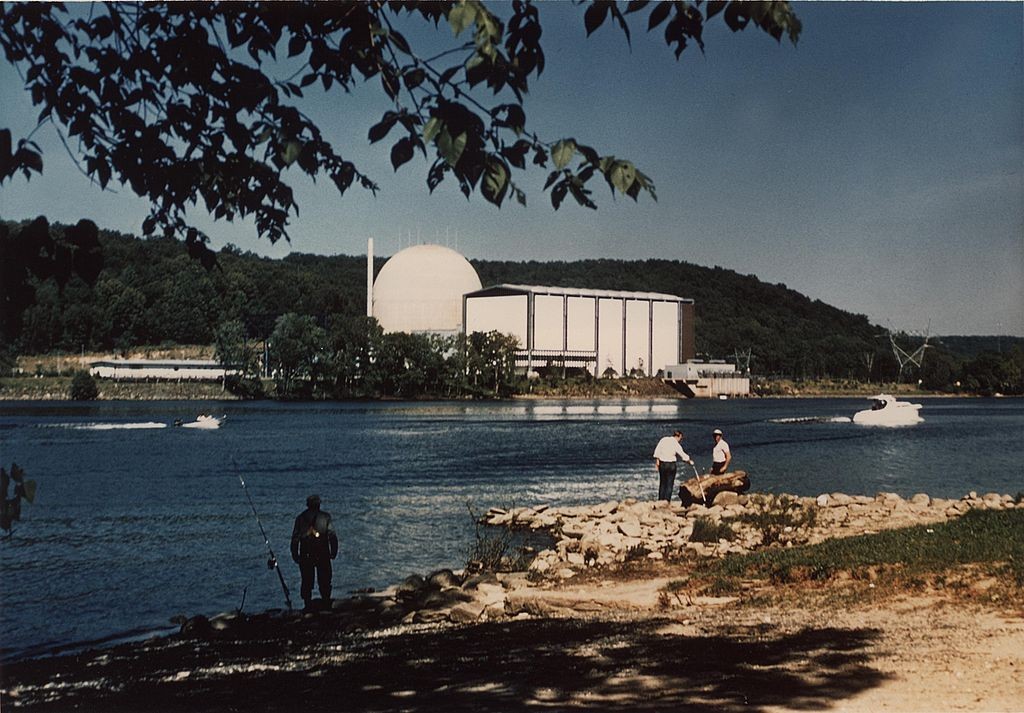 A floating barrier that has restricted access to a canal along the Connecticut River near the Connecticut Yankee nuclear plant in Haddam, Connecticut, is going to be removed, according to an article on WTNH.com.

Removing the barrier will allow paddlers and fishermen to access the waters for the first time since 2013. The barrier to the canal was originally removed back in 2007, but was re-installed in 2013 after security concerns were raised. Connecticut Yankee continues to operate an spent fuel storage installation at the site, which is licensed by the U.S. Nuclear Regulatory Commission.

The barrier will be removed once additional security measures and procedures are completed.