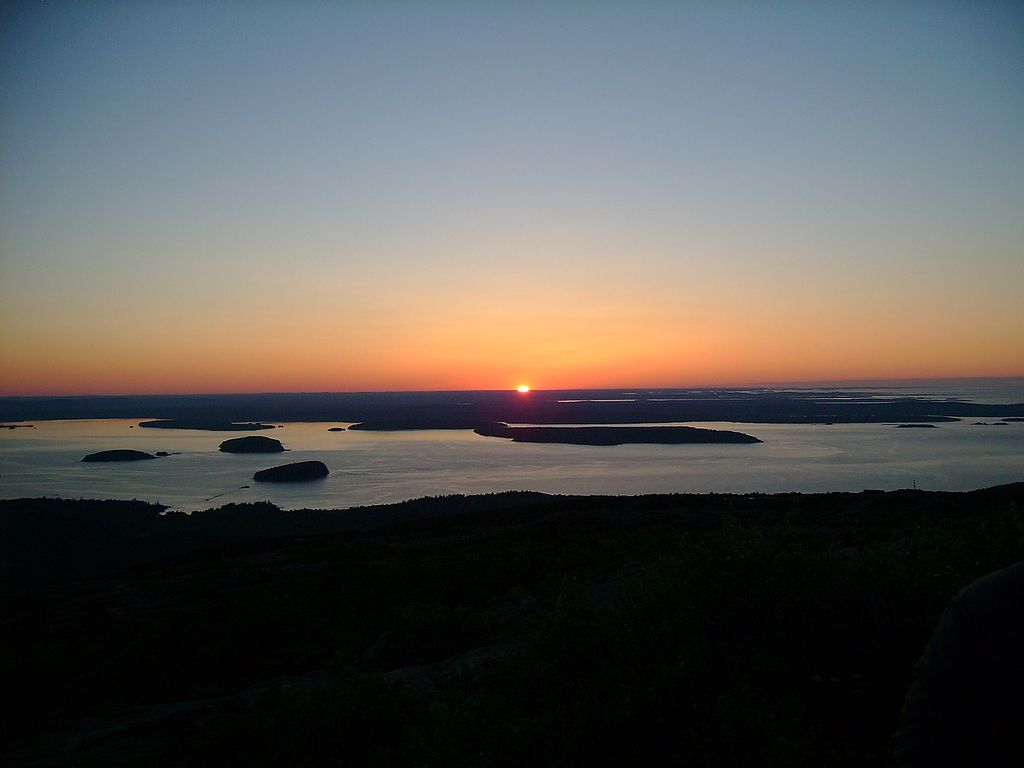 The sunrise seen from atop Cadillac Mountain. (Wikimedia Photo) 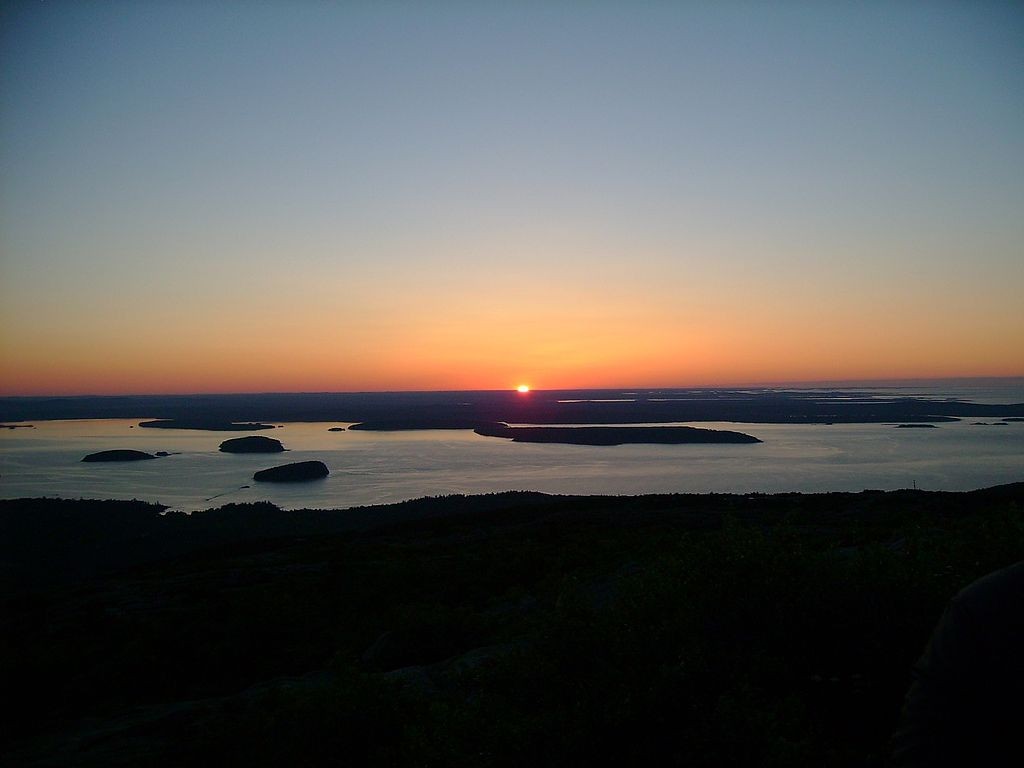 The sunrise seen from atop Cadillac Mountain. (Wikimedia Photo)

Maine’s Cadillac Mountain in Acadia National Park is proving to be a victim of its own popularity.

The mountain is known as the first place in the U.S. to see the sunrise each morning. And, during the summer, people – lots of people – love to be on the mountain to see it.

According to an article on MDIslander.com, traffic on the mountain has often been close to gridlock this summer. Several times, when parking was full, vehicles double-parked or blocked traffic while waiting for a spot to open, causing severe traffic jams. Three times in August, rangers closed the road to the summit for up to an hour to allow vehicles to clear out.