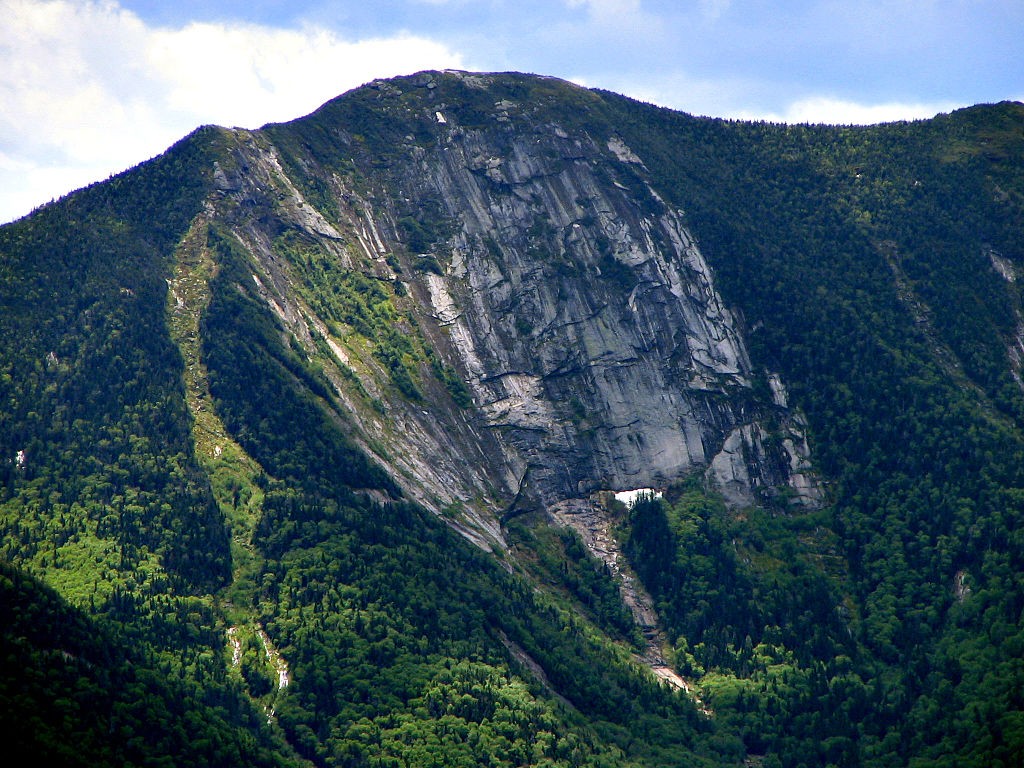 The following is a list of search and rescue missions conducted by New York Department of Environmental Conservation forest rangers between May 15 and May 22.

Essex County
Town of St. Armand
McKenzie Mountain Wilderness
Injured hiker: On May 21, 2016 at 1:58 p.m., DEC Ray Brook Dispatch received a request for assistance from a 50-year-old woman from South Colton, NY with a lower leg injury 3/4 of a mile up the trail to Mount Baker. DEC Forest Rangers were dispatched to Mount Baker for a possible carry out. Rangers reached the woman at 2:50 p.m., put her into a litter and carried her out to the trailhead. Upon reaching the trail head she said she would seek medical attention on her own. The incident concluded at 4:30 p.m.

Town of Keene
High Peaks Wilderness
Stranded hiker: On May 21, 2016 at 5:15 p.m., Essex County 911 contacted DEC Ray Brook Dispatch requesting assistance for a 47-year-old woman from Old Forge, NY who slid down the slide on the Wedge Brook trail while descending from the summit of Gothics. The woman was not injured but became stranded on a ledge. Essex County 911 provided GPS coordinates of her location and DEC Forest Rangers responded to the trail head to hike in while additional Rangers met New York State Police Aviation at Marcy Field to fly to the area. One Ranger was inserted on the ridge above the woman and guided down through radio communications by another Ranger in the helicopter. Upon reaching the woman, the Ranger assisted her back up the ledge to the trail where additional Rangers waited. They escorted her down the trail and back to her vehicle. The incident concluded at 10:30 p.m.

Town of Keene
Giant Mountain Wilderness
Missing hiker: On May 22, 2016 at 8:10 p.m., Essex County 911 transferred a call to DEC Ray Brook Dispatch from someone reporting a missing 32-year-old female hiker from Ontario, Canada. The reporting party became separated from the woman at 3:00 p.m. while the two hiked Giant Mountain. DEC Forest Rangers responded, searching from the Ridge Trail and the Roaring Brook Falls trail without locating the woman. The search continued down the Nubble trail. Rangers located the woman near the Washbowl at 3:10 a.m. They escorted her out to the trial head and reunited her with her hiking partner.

Franklin County
Town of Santa Clara
St. Regis Canoe Area
Injured hiker: On May 21, 2016 at 3:58 p.m., DEC Ray Brook Dispatch received a request for assistance from Franklin County 911 for a 22-year-old man from Oneida, NY with a lower leg injury on the summit of St. Regis Mountain. The man’s companions hiked out to the trail head to obtain cell phone service and call for assistance. DEC Forest Rangers responded and encountered the injured man descending the trail with assistance from his hiking party. They escorted him out to the trail head and the injured man said he would seek medical attention on his own. The incident concluded at 5:30 p.m.

Hamilton County
Town of Indian Lake
Blue Mountain Wild Forest
Lost hiker: On May 15, 2016 at 3:20 p.m., DEC Central Dispatch received a call from the Hamilton County Sheriff’s Office reporting a dropped call from a 34-year-old man from Clifton Springs, NY lost in the Tirrell Pond area. DEC Forest Rangers responded, checked the Salmon Pond Road area and quickly located the man in a seasonal camp he was able to access. He was lost for over two hours before finding the camp. Rangers escorted the man back to the trail head where he reunited with family. The incident concluded at 5:00 p.m.

Herkimer County
Town of Ohio
Ferris Lake Wilderness
Lost hiker: On May 21, 2016 at 7:30 p.m., Herkimer County 911 contacted DEC Ray Brook Dispatch requesting assistance in locating a 49-year-old man from Simpson, PA lost in the Little Falls area. GPS coordinates placed the man 700 feet off the Gary Wilmurt Road. DEC Forest Rangers, New York State Police, and the Poland Fire Department followed the man’s tracks. After establishing voice contact they located him in good condition and escorted him out to the top of the road and back to his vehicle. The incident concluded at 8:30 p.m.