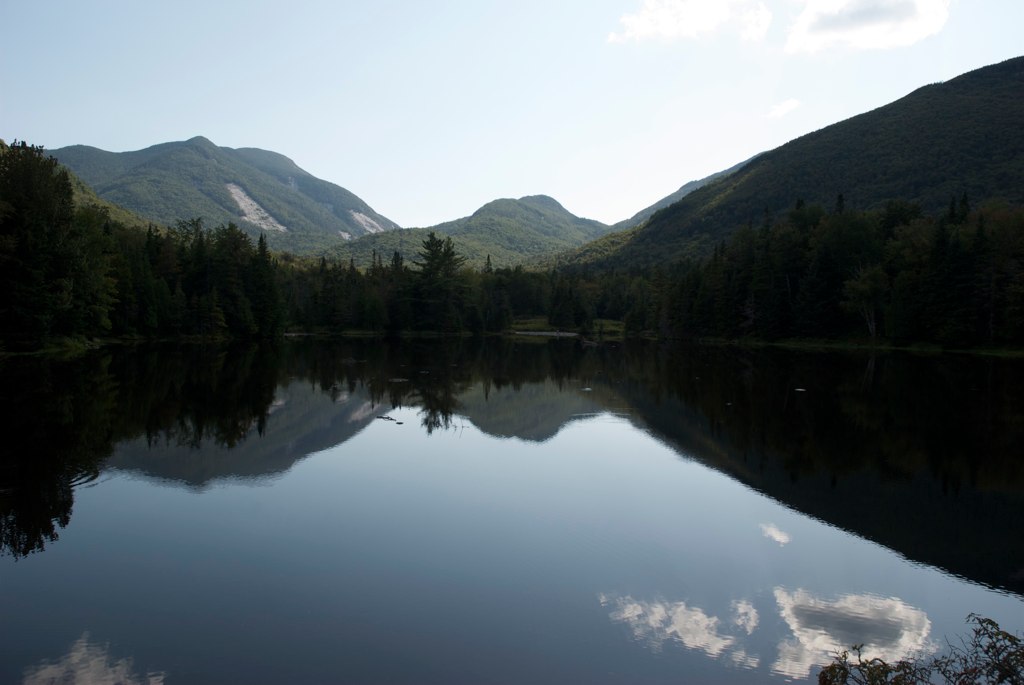 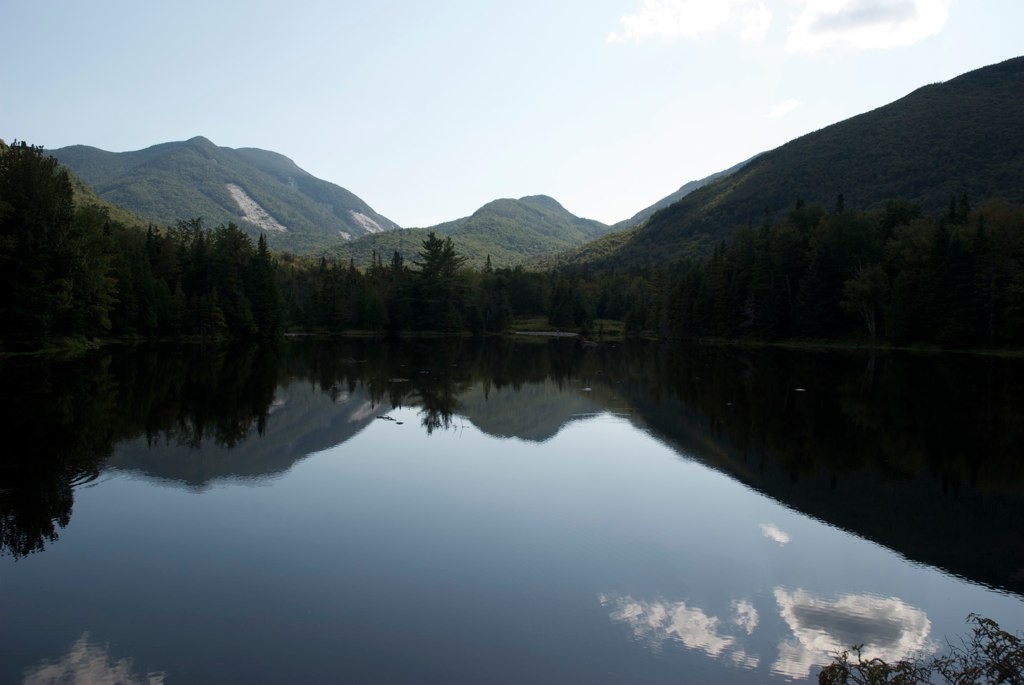 The following is a list of highlights of search and rescue missions conducted by New York Department of Environmental Conservation forest rangers between July 11 and July 17, 2016.

Town of North Elba
High Peaks Wilderness
Distressed hiker: On July 13, 2016, at 9:48 p.m., DEC Central Dispatch received a call requesting assistance for a 30-year-old man from Middletown, NJ in medical distress on the trail to Mt. Marcy, in close proximity to Marcy Dam. DEC Forest Rangers responded, located and stabilized the man. They assisted him out to the trailhead where Lake Placid EMS transported him to an area hospital for medical treatment. The incident concluded at 1:09 a.m. on July 14.

Town of Wilmington
McKenzie Mountain Wilderness
Lost Hikers: On July 16, 2016, at 8:16 p.m., DEC Ray Brook Dispatch received a report of a 56-year-old man and a 14-year old boy both from Howell, NJ, lost on Whiteface Mountain. The two hikers became disoriented during the descent. Two DEC Forest Rangers responded. Essex County provided coordinates which indicated the hikers were 700 feet off the trail. Forest Rangers contacted the hikers by cell phone from the Whiteface Landing Trailhead and directed them back to the trail. The Forest Rangers maintained communications with the hikers throughout the remainder of their descent. They eventually reached the trailhead and after an interview by Forest Rangers were released at 11:40 p.m.

Town of North Elba
High Peaks Wilderness
Injured Hiker: On July 17, 2016, at 8:12 a.m. DEC Ray Brook Dispatch received a call from the DEC Caretaker at Marcy Dam Outpost requesting assistance for a 31-year-old man from Rochester, NY. The man sustained a non-weight bearing leg injury while hiking. Two DEC Forest Rangers responded with a UTV and transported the hiker back to the South Meadow Trailhead. The hiker left to seek further medical attention at 10:04 a.m.

Town of Bolton
Lake George Wild Forest
Lost Hikers: On Saturday July 17, 2016, at 4:39 p.m. DEC Ray Brook Dispatch received a call from a hiker stating she and two friends were lost on Cat Mountain. The 18-year-old female, a 19-year-old female, and a 17-year-old-female, all from Albany, NY, had gotten “turned around” while descending the mountain. A DEC Forest Ranger responded and contacted the group by cell phone. The Forest Ranger was able to direct them to a nearby cabin. He met the group there and assisted them back to the trailhead. The trio of hikers left the trailhead at 6:53 p.m.

Ulster County
Town of Olive
Catskill Forest Preserve
Lost Hiker: On July 11, 2016, at 3:32 p.m. New Jersey Police received a call from the daughter of a 62-year-old New Jersey man who had not returned from a hiking trip to the Catskills. The man’s computer history showed he researched several locations and trails in the area. His cell phone last “pinged” at Sam’s Point Tower on 7/10/16 at 6:10 p.m. Soon after receiving the call from New Jersey Police, the man’s car was found at Moon Haw Road in Shandaken in the Slide Mt. Wilderness. On July 12, 2016, at 7:13 a.m. DEC Forest Rangers began assisting in the search, combing marked and unmarked trails in the Slide Mt. area, including Balsam Cap, one of the locations from the man’s computer history. At 7:15 p.m. that day, Rangers located the man walking along Moon Haw Rd. He had made it to Balsam Cap but got turned around and hiked several other trails and peaks looking for a way back to his car. Rangers brought him back to his car where he was evaluated by local EMS and released shortly after 7:15 p.m.