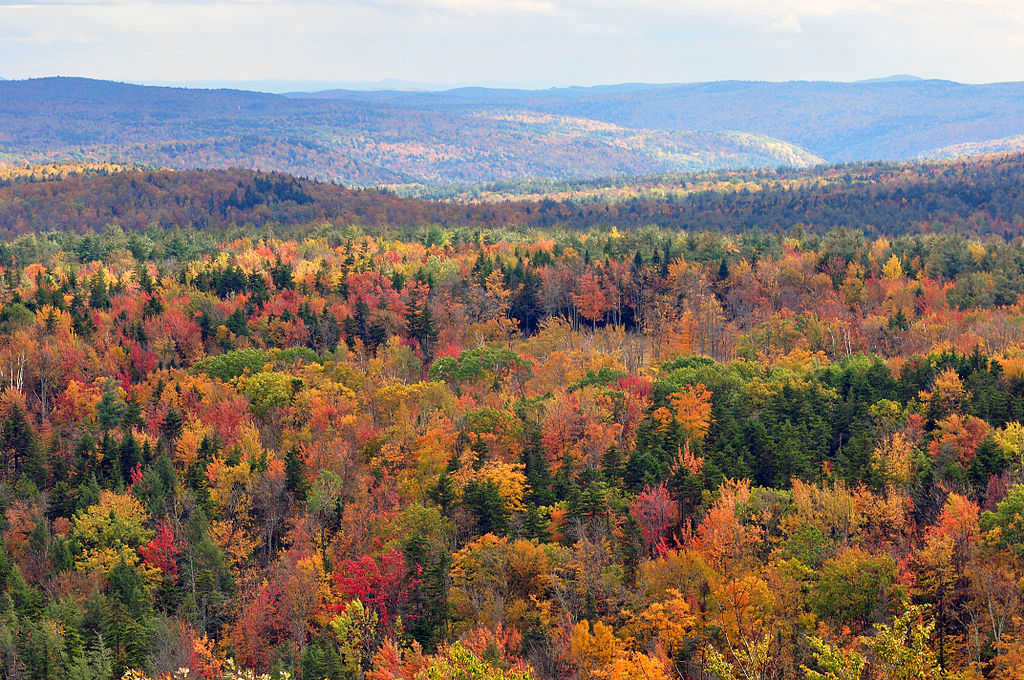 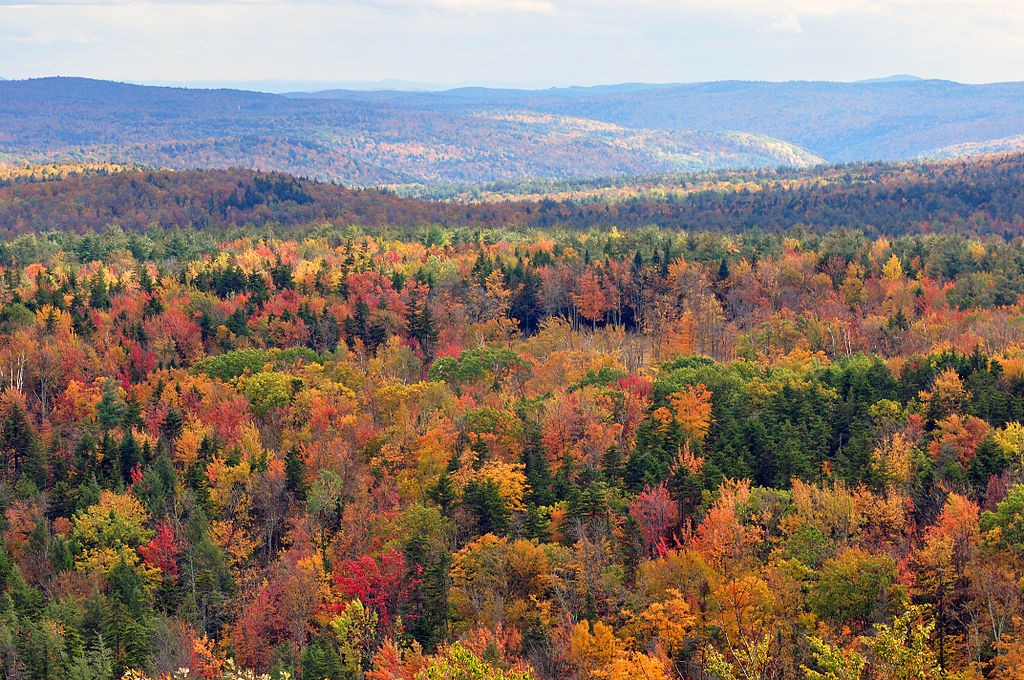 A recent report has found that fragmentation is threatening Vermont’s forests.

According to an article on WAMC.org, the report by the Commissioner of the Vermont Department of Forests, Parks and Recreation found that Vermont has lost roughly 75,000 acres of forest since 2007.

While the state still has many large forested areas, this marks the first time in over a century that the state’s forests are declining in extent rather than increasing.

The report also found that Vermont’s wooded areas are being broken up into smaller pieces as higher population and development pressures increase.

Read about how Vermont’s forests are shrinking and becoming fragmented.